Batman: Arkham Knight PC Version Back on Steam, Free Games Offered as Thanks to Fans 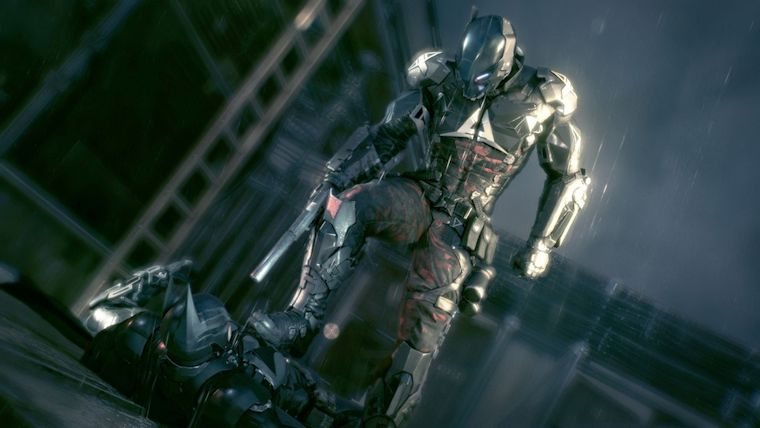 Following the disastrous launch of Batman: Arkham Knight on PC, the game was pulled from digital marketplaces and put on hold until the developer could fix the multitude of issues with the game. Many, some might say most, of those problems have now been solved and the game has been put back up for sale on Steam. With thousands of people having already bought the game, all of which had to deal with a broken experience for months, the developer is going out of its way to thank fans for their patience, offering free games to those that already bought Batman: Arkham Knight on PC.

“The PC version of Batman: Arkham Knight is back up and available today,” reads the announcement update. “We are genuinely thankful to the Batman: Arkham fans, the Steam Batman: Arkham Community, and the PC Players who have patiently waited for this day. As a show of our appreciation to our fans in this process, we are pleased to announce three community focused programs to help us commemorate the re-launch of the game.

In addition, a new map pack will be made available, called the “Community Challenge Pack”. In thanks to the PC players that dealt with the broken game, Rocksteady is allowing them access to this new pack a week earlier than those on consoles.