The latest news in the world of video games at Attack of the Fanboy
June 10th, 2015 by Damian Seeto 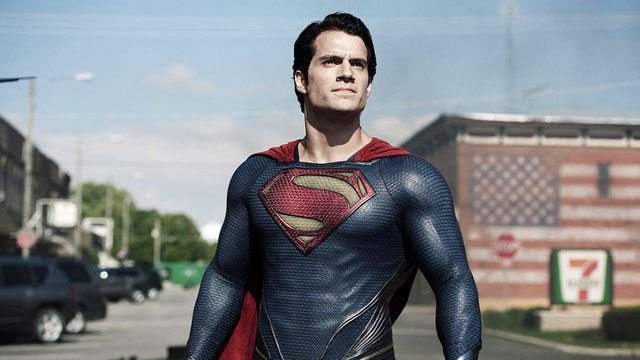 The flaws from Man of Steel will actually be addressed in the Batman v Superman: Dawn of Justice movie itself.

Many people that watched Man of Steel didn’t like its climatic battle. They felt Superman didn’t do a good job of protecting Metropolis. By the end of the film over $700 billion (estimated) of damage was done to the city.

Heroic Hollywood has posted new promotional posters for Batman v Superman: Dawn of Justice. The Superman poster addresses Man of Steel’s flaws as the citizens of Metropolis hate him.

As you can see from the quotes, the people hate how “Superman Destroyed Metropolis”. There is also a quote on the poster that says Superman should “Help Rebuild Our City”. One quote says that “Lex Luthor Is Our Savior”.

The real life criticisms towards Man of Steel have actually been written in the script for Batman v Superman: Dawn of Justice. It’s almost as if they are breaking the fourth wall.

The Batman poster from Batman v Superman: Dawn of Justice is similar. Although people seem to like him more. They drew a halo over his head like he’s an angel. They also say he should “Save Our City” and that he’s a “Hero” and not a “False God” like Superman.