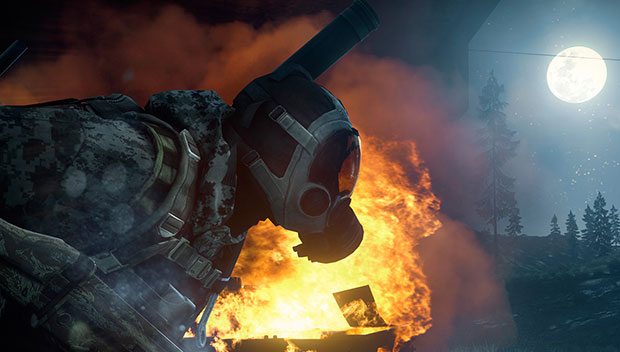 DICE has confirmed the release date for the upcoming Battlefield 3: Armored Kill DLC. The expansion content for the popular shooter will arrive on the PlayStation 3 on September 4th, two weeks before anyone else gets a crack at the vehicular based DLC.