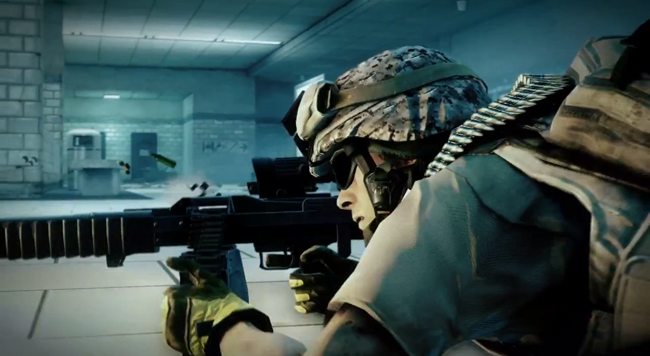 The Battlefield 3 Armored Kill Expansion will be the second to arrive of a scheduled five expansion packs for the shooter. EA has revealed that fans should expect the second bout of content to arrive in September, ahead of the huge surge of holiday titles.

Armored Kill and Close Quarters will both be playable at E3 2012. Armored Kill which is said to be geared towards large sprawling battlefields and vehicular combat, will likely be one of many featured peices of content in EA’s pre-E3 press conference on June 4th.

EA has also confirmed that it will unveil a Battlefield 3 Premium pack, which includes all of the Battlefield 3 expansions plus extras for $49.99.