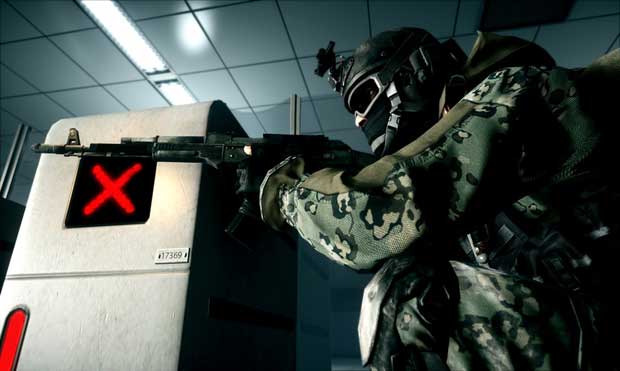 PlayStation 3 players were promised a free copy of Battlefield 1943 with their new purchase of Battlefield 3, and since EA didn’t honor their end of the bargain, lawyers will now benefit.  According to the suit filed by Edelson McGuire, the suit points to a couple of issues in the way that the offer was handled.

The attorneys in the matter believe that EA “misled and profited from thousands of their customers by making a promise that they could not, and never intended to keep.”

It’s quite silly really, why would you want 1943 with Battlefield 3 staring you right in the face.  Either way, EA definitely did make the promise, and now lawyers will seek “compensatory relief”.  This means they are only seeking their copy of Battlefield 1943, which was originally promised.