Battlefield 3 developer is prepared for PS4, Xbox 720 with Frostbite 2 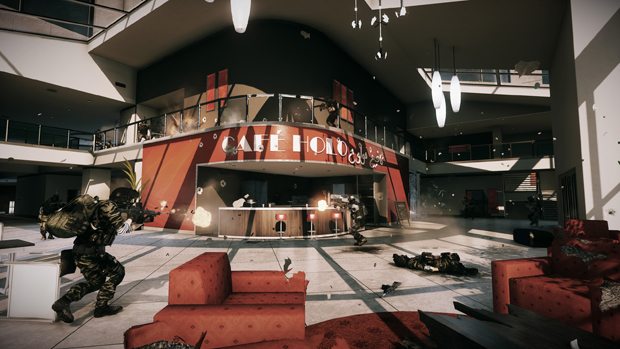 When DICE set out to make the Frostbite 2 Engine that is used to power Battlefield 3, the developer did so with the intention of it being a next-gen engine designed to be used in more powerful consoles.  Patrick Soderlund explained that Battlefield 3 is just the beginning for the Frostbite 2 Engine, and alluded to its use in the development of next generation titles on the Xbox 720 and PlayStation 4.

“It doesn’t mean that what you see in Battlefield 3 is the end state.  That’s the beginning; that’s where we start and then we go forward,” said Soderlund in a recent interview with Gamasutra.  “We have a tech base that makes me feel really confident in how we’re positioned for what’s going to come in the future.”

“Frostbite 2 was built for the next generation.  That’s how we started it.  We had that in mind and we said, we’re going to have to build something that can scale.”

Notable considerations were made to fit Battlefield 3 onto consoles.  Texture packs, smaller maps, and compression techniques made Battlefield 3 on consoles somewhat less desirable to Battlefield fans, but it looks like DICE is already prepared to deliver a next generation experience right out of the gates.