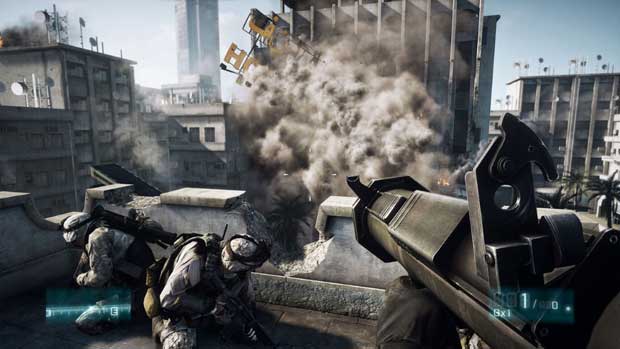 The superb PC experience that is Battlefield 3 has long been attributed to the game being developed on the PC as the lead platform. However, new revelations from DICE explain how this was the case for most of the development of the game, but switched to consoles around halfway through.

In a recent interview, DICE’s Karl-Magnus Troedsson explains this move and why it was necessary for Battlefield 3.

“We said originally that the PC was the lead SKU of the game, but in mid-production we switched to console as lead platform to make sure we could get all the version done for release,” the developer said to PSM3. “Our ambition at DICE is to use the power of each individual platform to get the most out of the game.”

Whatever DICE did differently this time around, it worked. EA announced earlier that Battlefield 3 has been the biggest week one launch in the long and storied history for the publisher.