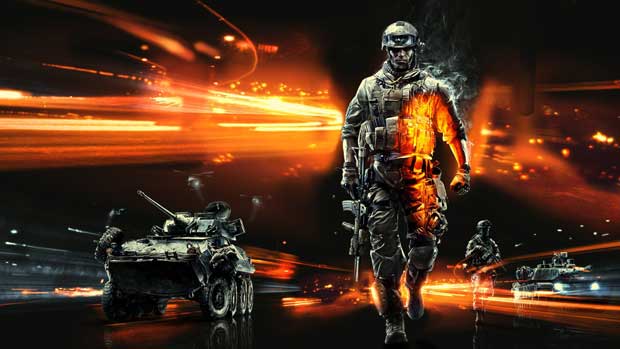 Battlefield 3 holds the new title of best first week sales in gaming for 2011.  Edging out the recent releases of Gears of War 3 and FIFA 12 who sold 3 million and 3.2 million in their first weeks, according to EA, Battlefield 3 managed to sell around 5 million copies in its first week.  This 5 million number includes retail and digital sales, and makes Battlefield 3 EA’s fastest selling game in history.

“It is extremely gratifying to deliver an entertainment experience that delights our fans, and to have the opportunity to introduce new people to the franchise. Already, we are seeing unprecedented play times and online activity which is very rewarding. This launch solidifies Battlefield as a leading entertainment brand,” Patrick Soderlund of EA announced.

This is a considerable increase from the last Battlefield entry: Battlefield: Bad Company 2, that opened with 1.5 million.  EA has good reason to be excited about the increased success of the franchise.  It appears that going head on against Call of Duty has given the game a lot more visibility and the increased sales were probably worth all of the smack talking leading up to release.

Modern Warfare 3 is set to release on November 8th, and early estimations put this to be one of the biggest releases in history, with a whopping 12 million copies estimated to be sold during week one.  Last week, EA noted that they had shipped 10 million units to retailers to prepare for the massive release.