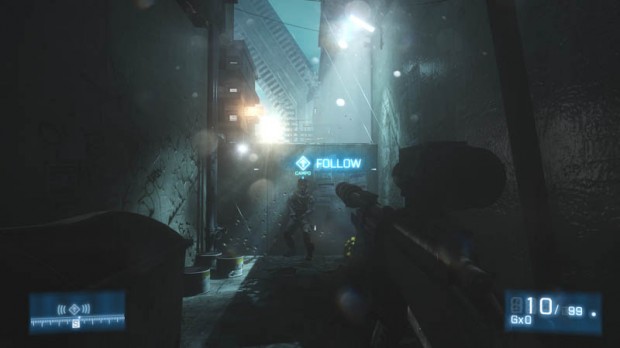 EA released its earnings today, and in the company conference call, while not reflected, the company did say that sell through for Battlefield 3 is strong.  Reviews for Battlefield 3 have been mixed for the game across different platforms.  While the PC is clinging on to a 90+ rating on metacritic, some critics have penalized the game on consoles.

Reviews or not, Battlefield fans have been enjoying the multiplayer goodness that DICE has put forth.  The unparrelled vehicle gameplay, destruction, and wide open maps have had Battlefield fans lapping it up since launch in North America.