Battlefield 3 Mod-tools not likely in the near future 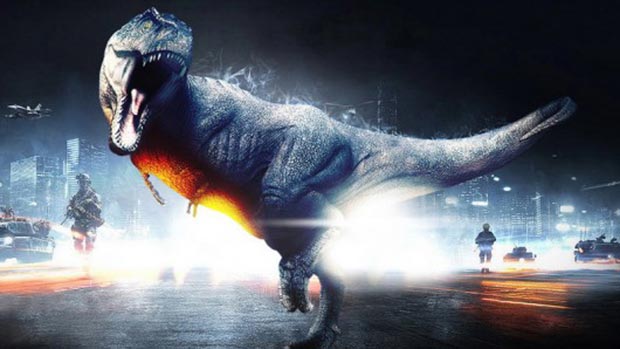 This probably would have happened already

After the successful implementation of mod-tools in DICE’s Battlefield 2, many thought it safe to assume that Battlefield 3 would see the same treatment. To the dismay of the massive Battlefield community, Battlefield 3 launched without mod-tools, and isn’t likely to see them anytime soon.

Speaking in Germany at GDC, DICE’s Karl Magnus Troedsson explained the mod-tool situation in Battlefield 3, and why you shouldn’t be expecting them anytime soon, if at all. According to paraphrasing by Gamasutra, Troeddson says that giving players access to all the pieces of code that is necessary to build great mods, could open up the community to hacking exploits that could potentially ruin the shooter whose main focus is online gameplay.

Anyone that has played Battlefield 3 on PC since launch can attest to the lengths that people will go to get a leg up on the competition. The game has seen its fair share of exploits since launch, and that’s without releasing code to the public. “We’re afraid of all the things that can come with releasing the code,” said Troedsson.

Troedsson also explained that being a multi-platform release, if the developer was to release mod-tools it would want to do so for all platforms. Unfortunately, DICE isn’t ready to do this just yet, and we’ll likely see Battlefield 4 before we see mod-tools in Battlefield 3.