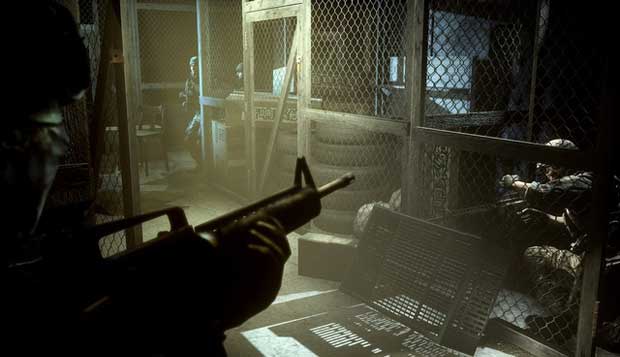 There have been there fair share of rumors about Battlefield 3 on Steam ever since EA announced that the game wouldn’t be available. Reports have suggested that EA and Valve have been trying to mend their business relationship, but recently, further proof shows that the game may be heading to Steam in the near future. The Punk Buster setup file that is included in the game has files that reference Valve’s distribution network.

The general consensus is that the game will eventually head to Steam, but there has been no official announcement as of yet. Right now, to get the full Battlefield 3 experience, EA is pushing the Origin network for early adopters of Battlefield 3.

The PC version of Battlefield 3 launched on October 25th and currently holds a 90 rating on Metacritic.