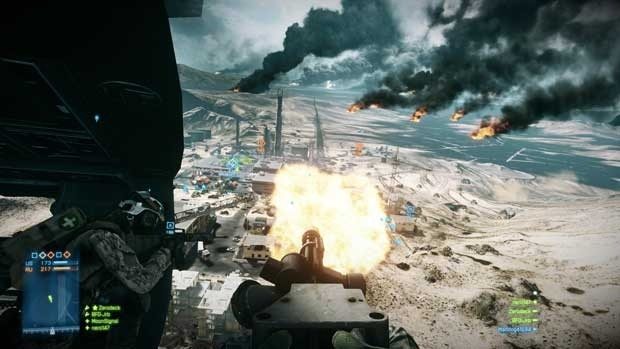 Across all platforms, Battlefield 3 players are experiencing trouble connecting to play DICE’s latest shooter. You don’t have to venture very far into any of the game’s online presences (Facebook, Battlelog, etc.) to see that there are thousands of vocal fans that are outraged at the problems that continue to persist with the game.

The server problems have been addressed by DICE, but much like the voice communication problems that have plagued the PS3 version of the game, they’ve gone unfixed.

According to Venture Beat, DICE has addressed these issues with fans via Twitter and other avenues, but have deleted the reponses to remove any evidence of a problem at all. The publication also believes that for those that are experiencing server issues, using a manual search for servers seems to be the best option.

While these problems aren’t necessarily affecting all players in the Battlefield 3 community, its still an eye-opener to see so many thousands of fans still having issues with the game two and a half months after release.