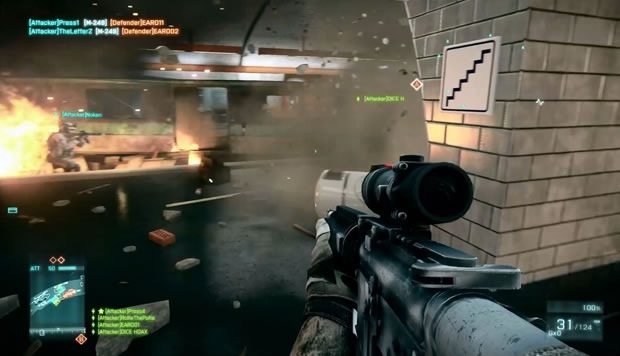 As you very well may have heard by now, Battlefield 3 will be bringing a faster paced Team Deathmatch game mode with the upcoming release. A stark comparison to the allout carnage of the vehicular extravaganza known as Conquest mode (which was recently shown at Gamescom), the new team death match mode will be a more tight knit encounter.

The mode won’t feature the vehicles found in others, but it is said that the improved deathmatch mode will feature more hectic gun battles and was recently revealed to support 24 players on PC.

We will likely be hearing more about what to expect out of Battlefield 3 later this week as EA will have a strong presence at PAX Prime, and we’ll be on hand to bring you the details.