Battlefield 4 Alpha Screenshots Sneak Out Ahead of E3 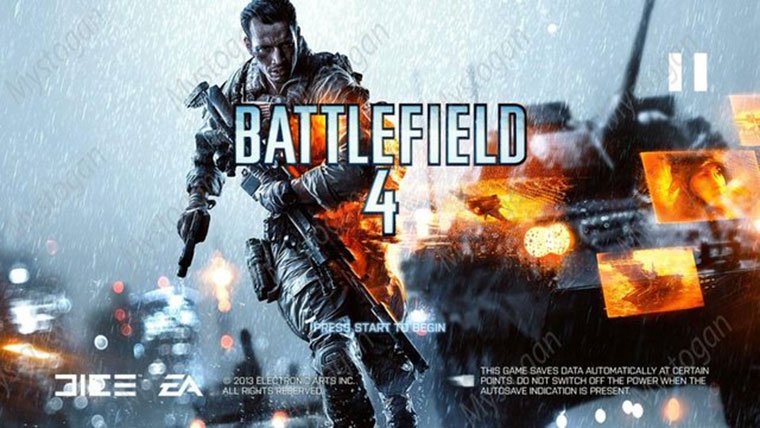 A massive set of Battlefield 4 Multiplayer Alpha Screenshots have leaked ahead of E3 2013. The images appear to be screen captures from the alpha trial of Battlefield 4 Multiplayer, and show off a variety of features for the upcoming shooter. From squad selection, to familiar vehicles and weaponry, “Mystogan” has left no stone unturned when collecting this gallery of images.

Since it’s an alpha, the screens are lacking a lot of the polish that Battlefield 4 will have when it arrives this October, but it’s a nice first look for fans who have been waiting patiently. While we’ll have to wait until late-October to get our hands on the full version of Battlefield 4, DICE has said that the coming week will hold our first look at multiplayer in action.

We’ll have hands-on impressions of Battlefield 4 later this week, and you can watch the worldwide reveal on Monday, June 10th during EA’s E3 2013 Press Conference and Battlefield 4 Multiplayer Live Stream Reveal.

You’ll find a selection of the massive 58 image gallery below, but you can find the full list over on imgur. 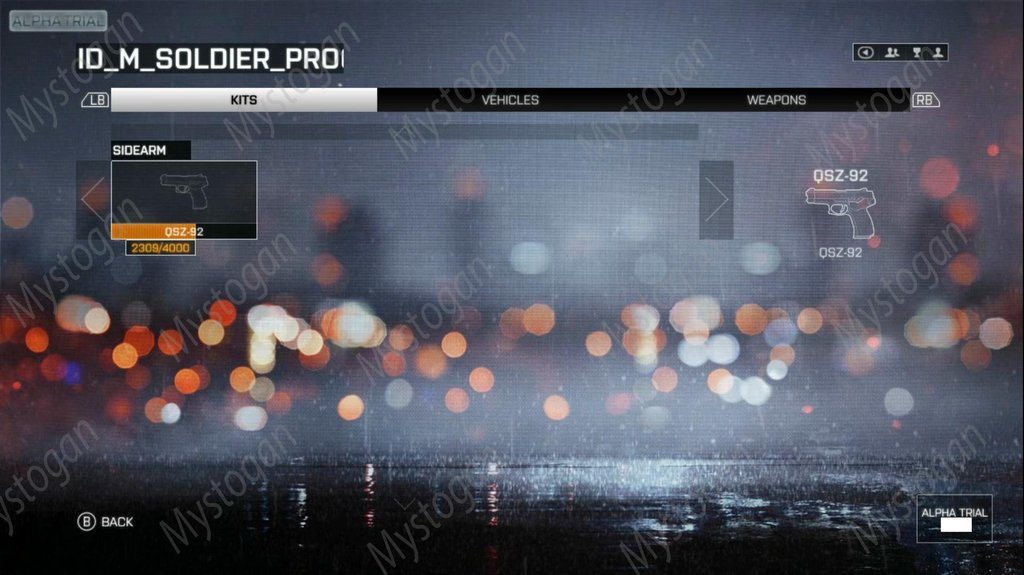 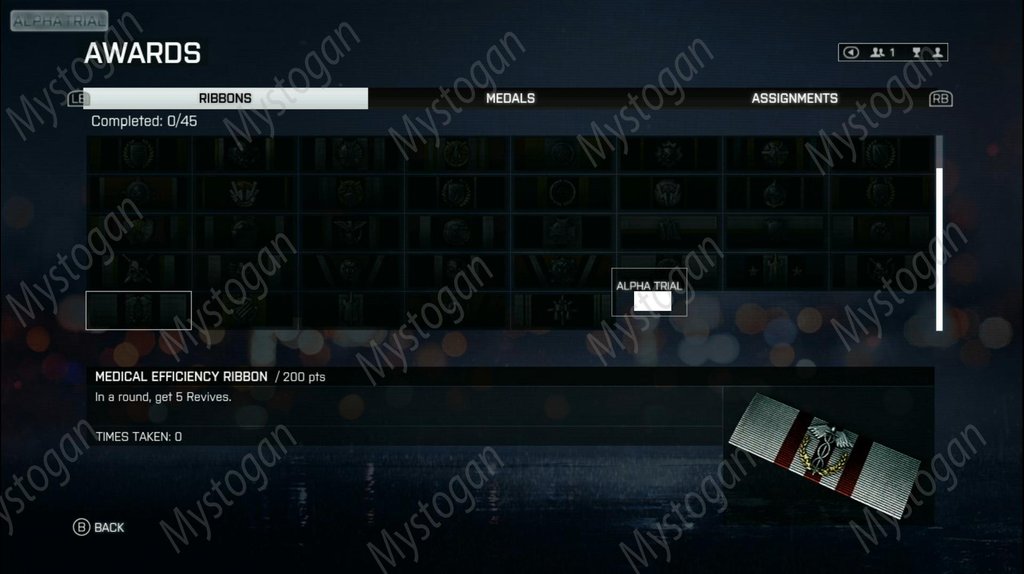 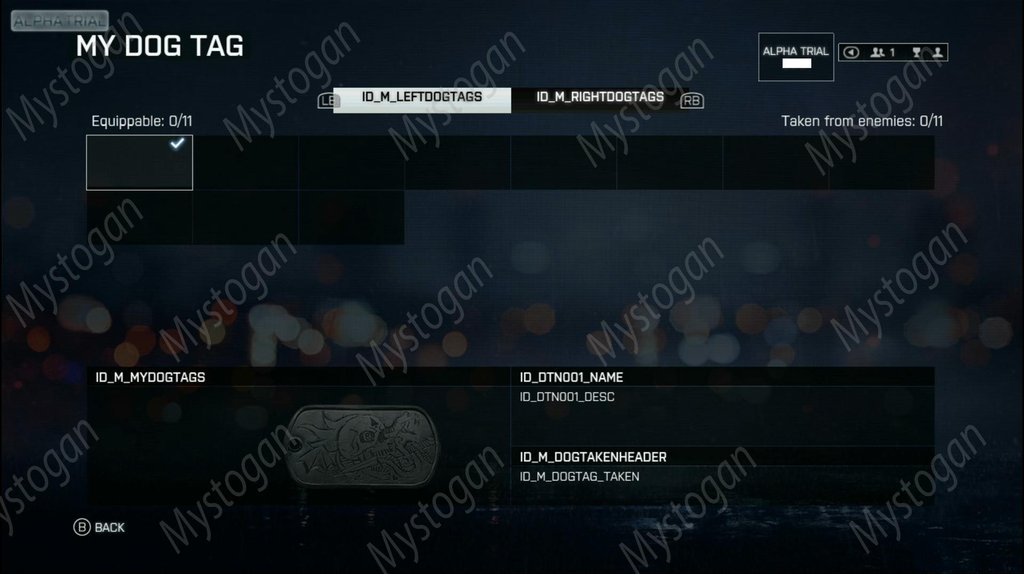 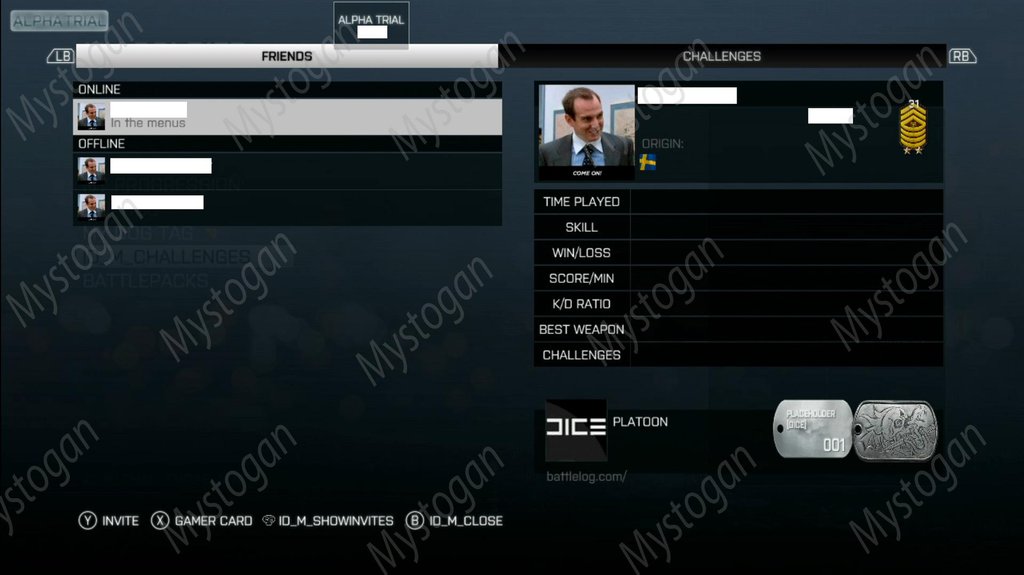 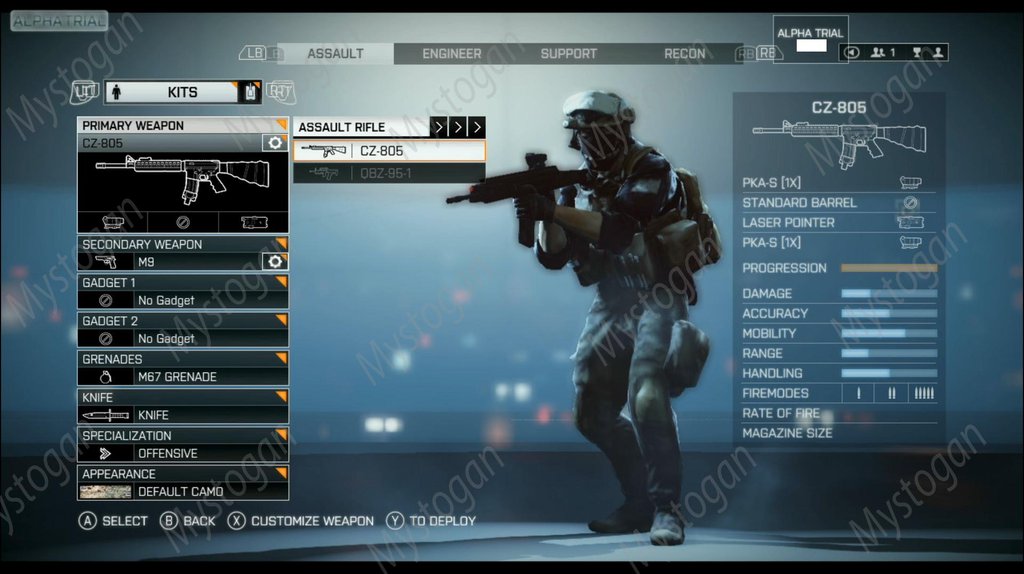 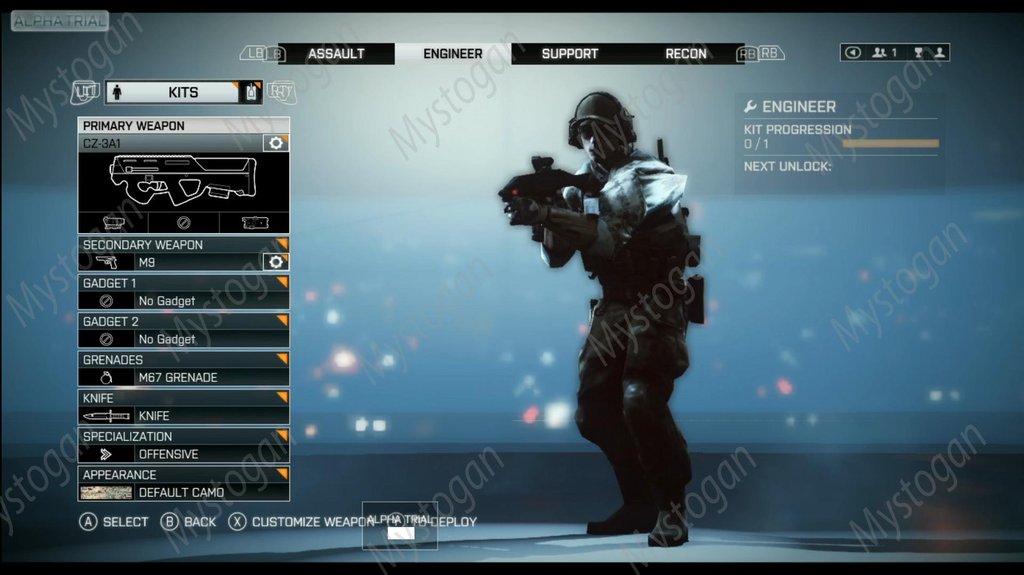 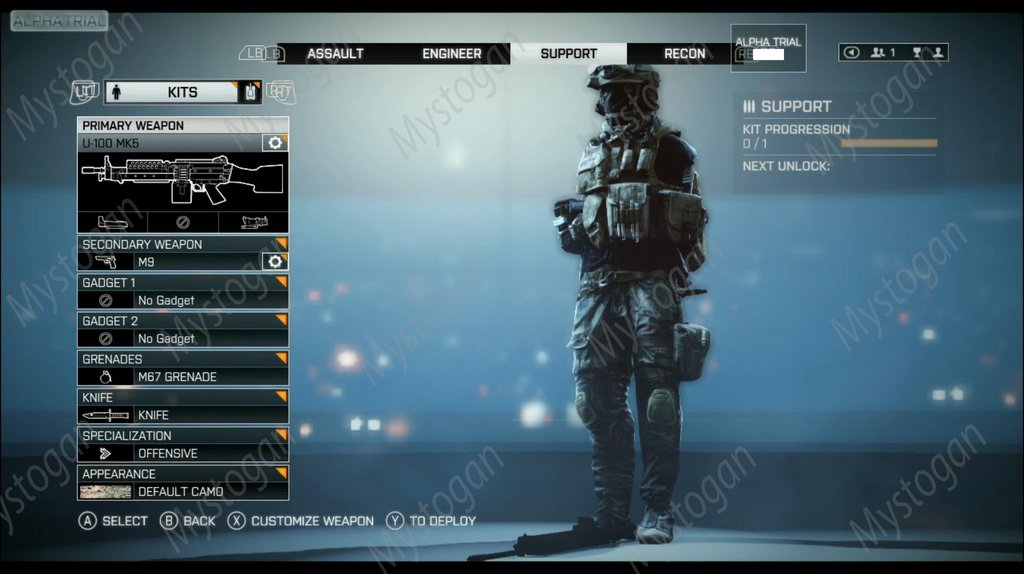 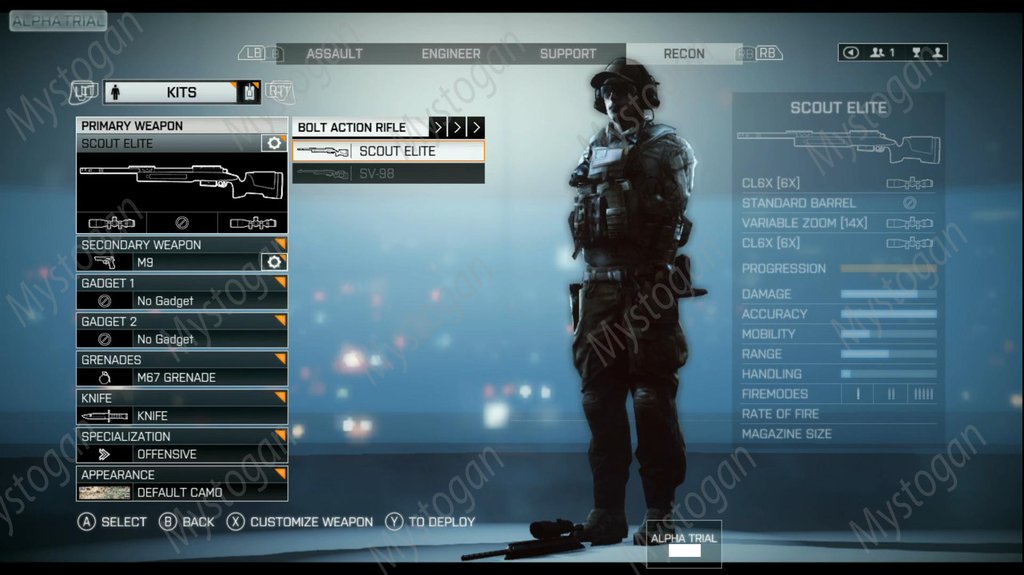 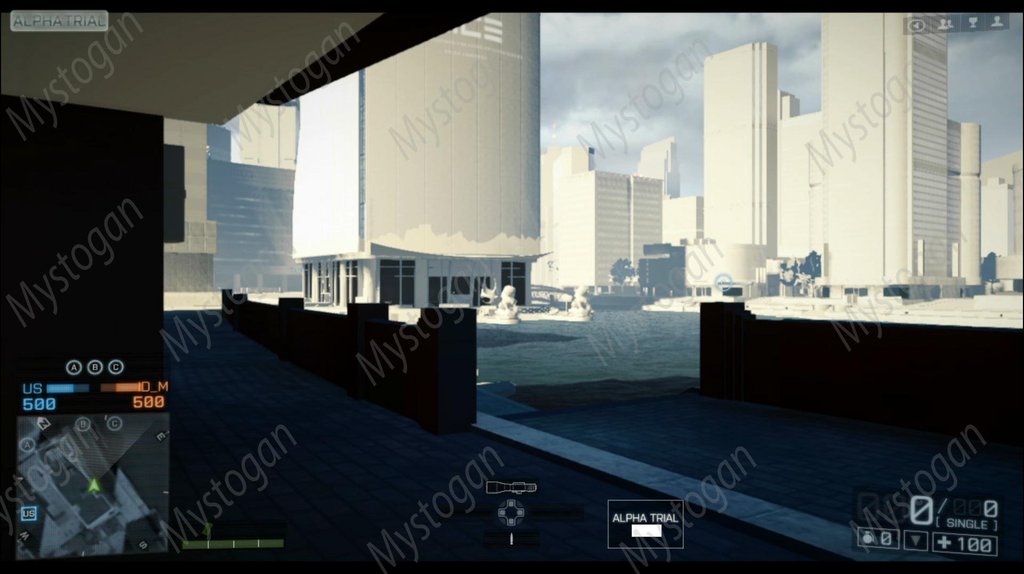 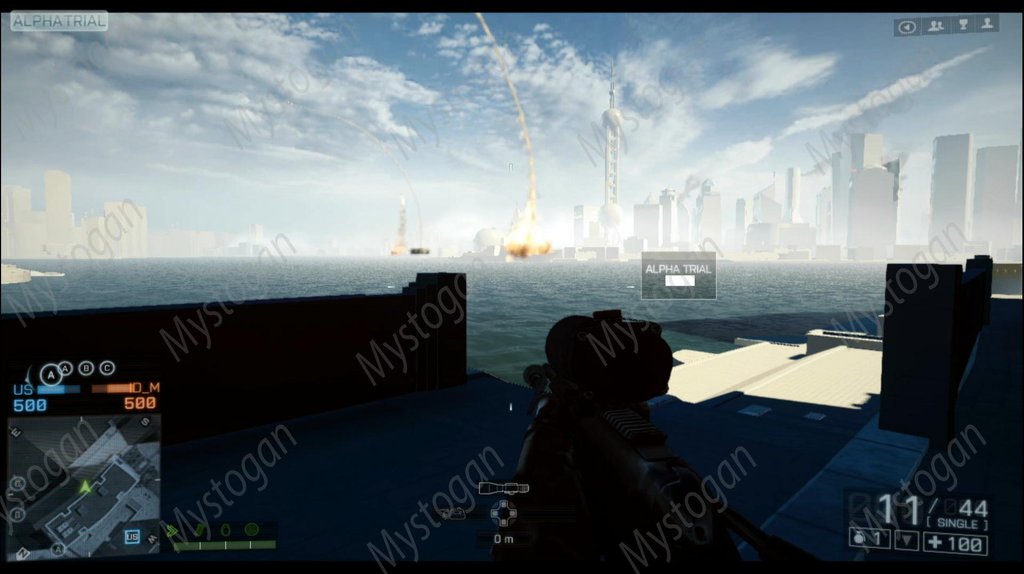 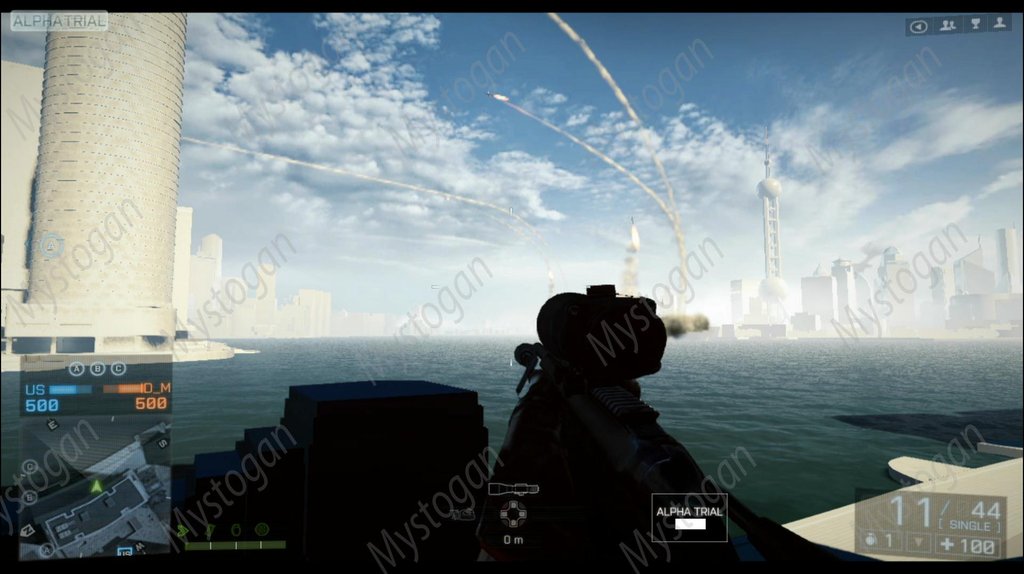 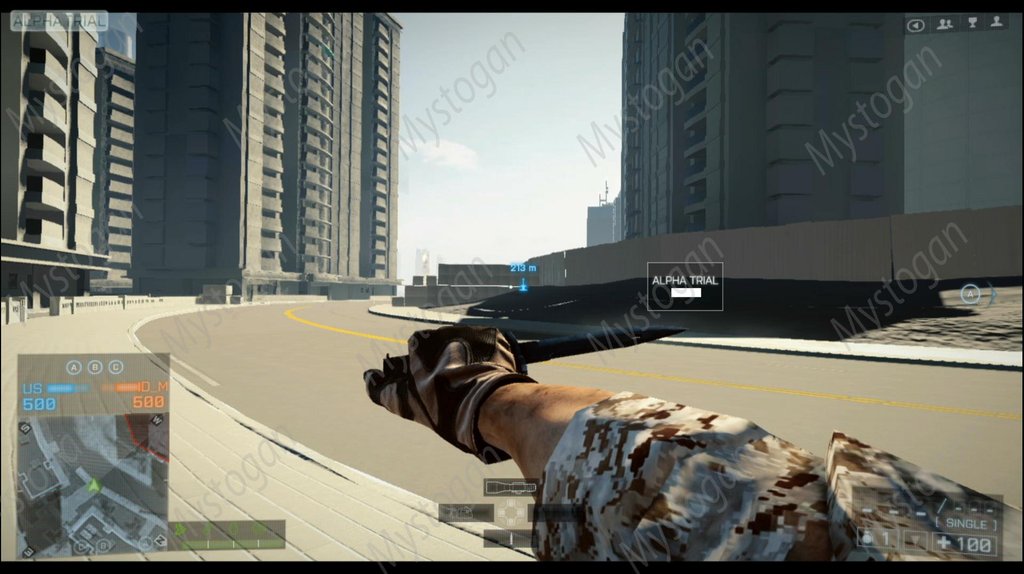 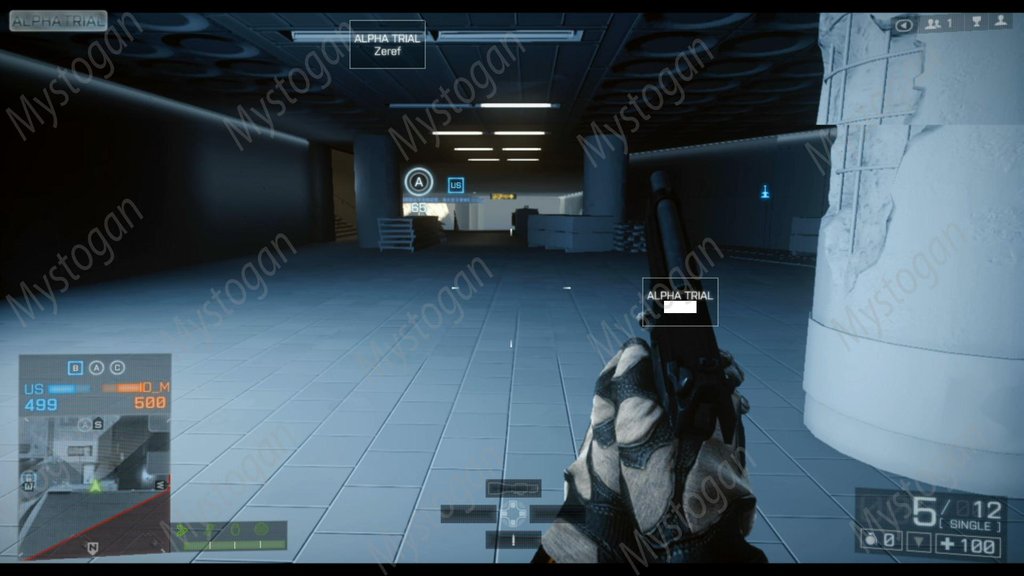 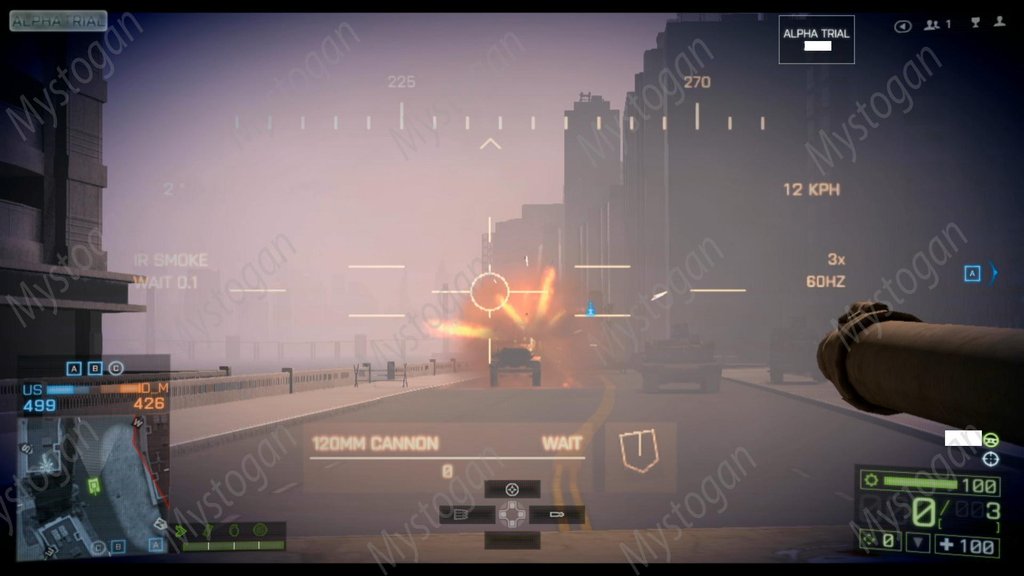 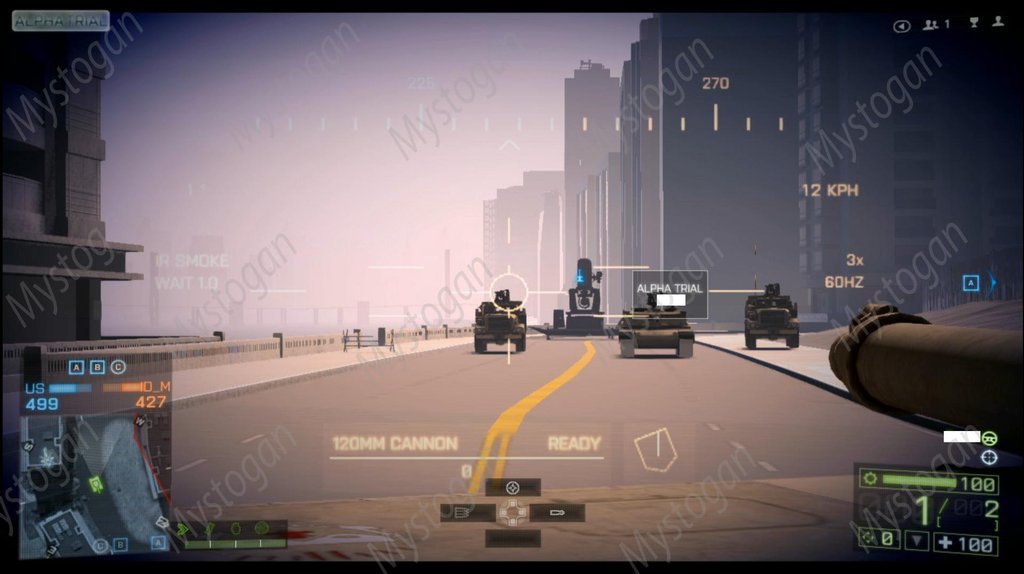 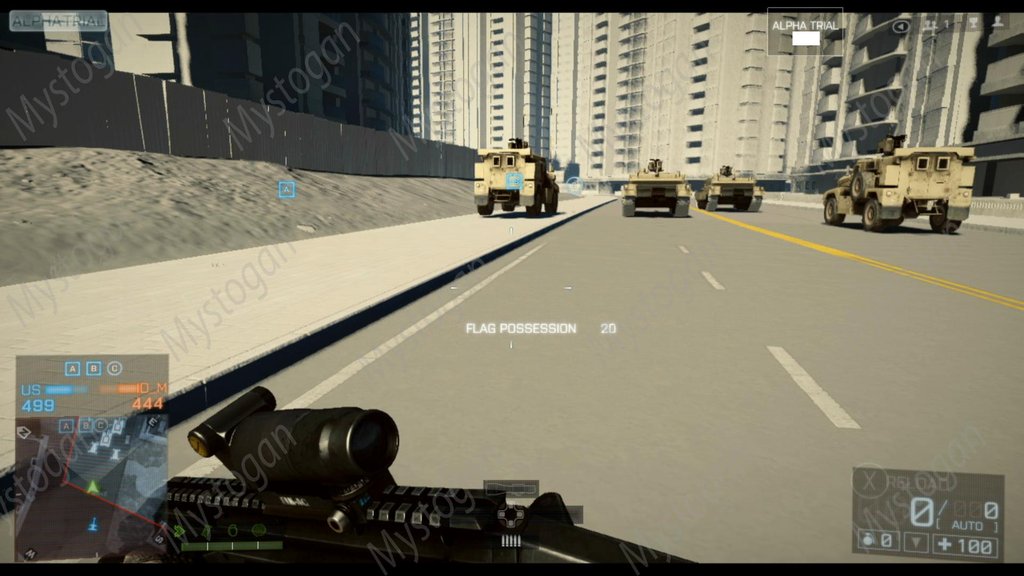 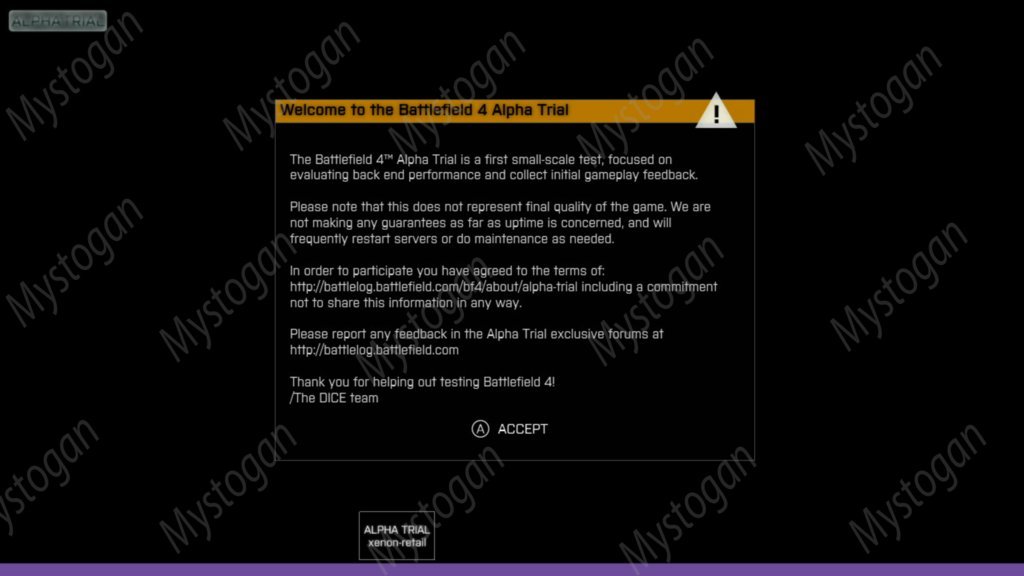 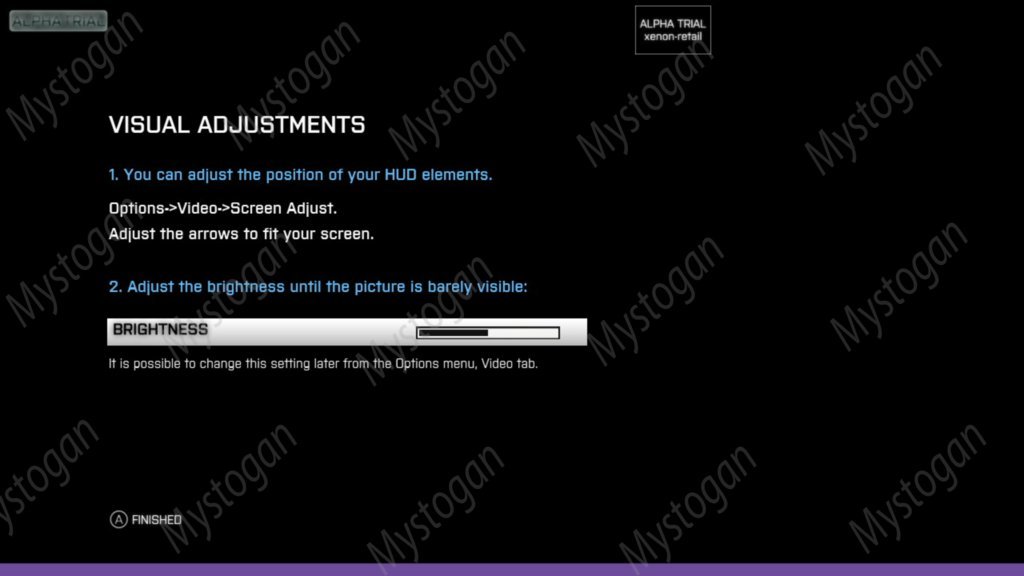 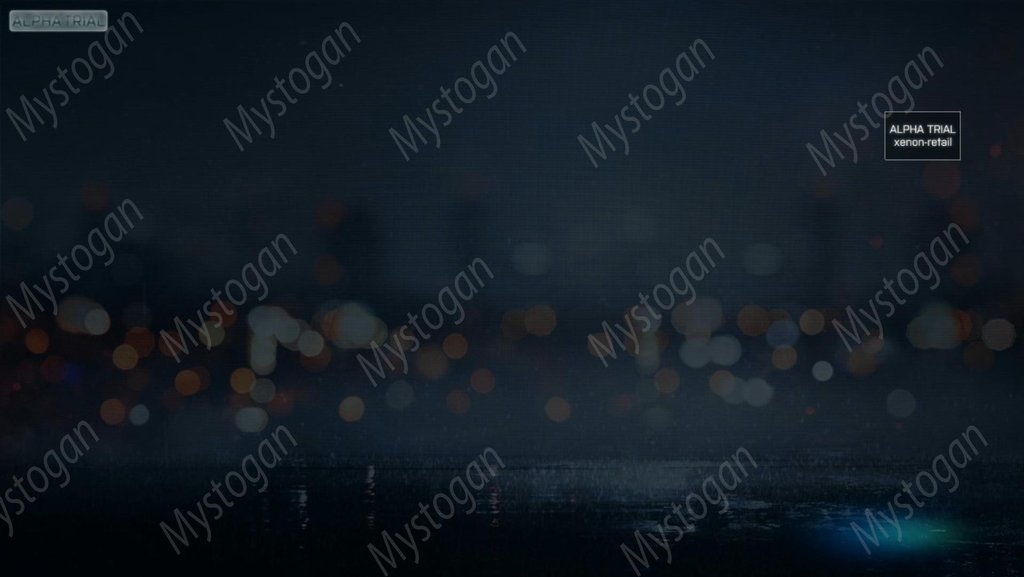 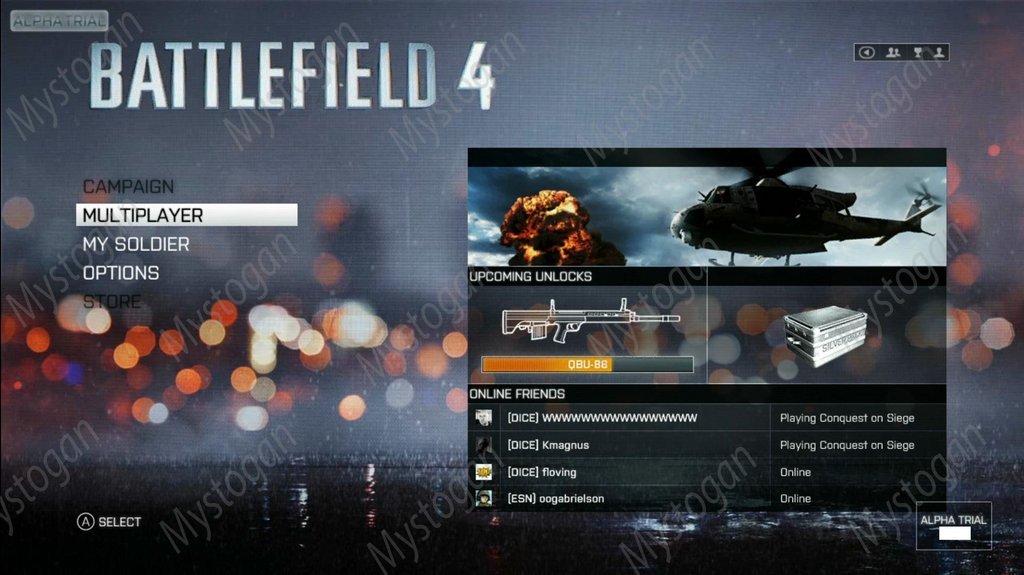 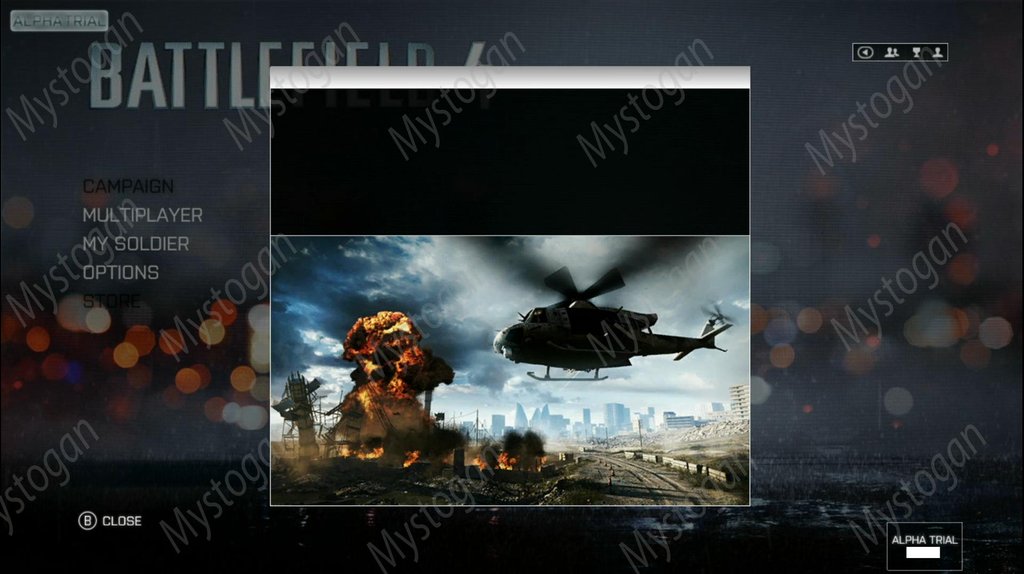 Home / E3 / Battlefield 4 Alpha Screenshots Sneak Out Ahead of E3