Battlefield 4 on Xbox One and PS4 to rival PC 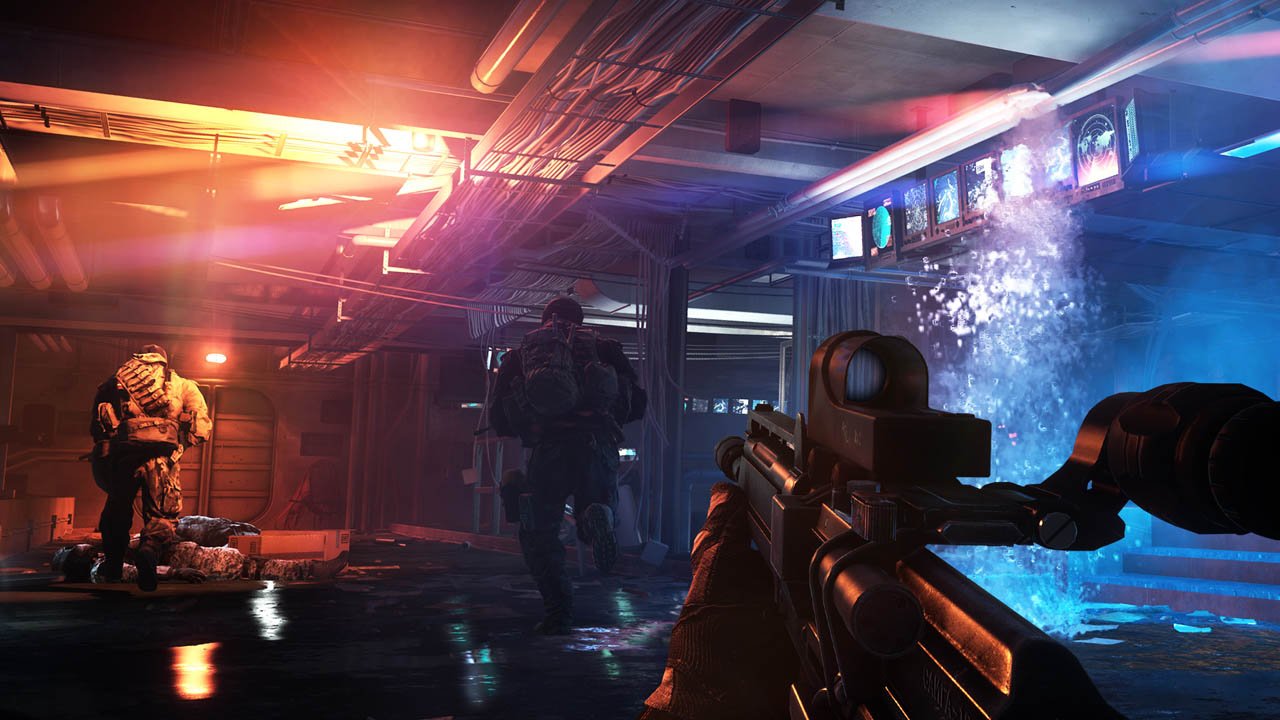 Battlefield 4 on next-gen consoles could be nearly identical to the PC version of the game. If DICE hits their targets, it sounds like the PlayStation 4 and Xbox One versions of BF4 will be on par with what’s offered on the PC. According to Patrick Bach, DICE is not only shooting for 60FPS this time around, but massive 64 player battles on next-gen consoles as well. With their enhanced capabilities in delivering better visuals, there might not be a big difference between playing Battlefield 4 on a high-end PC and playing on Xbox One and PS4.

Next Gen Console Players will experience another level of chaos

“We know the game is great when you have 64 players and destruction, and if we could get what we had on PC for a long time in your living room with a pad, wouldn’t that be amazing? That’s what we’re aming for.” the producer told Eurogamer.

There’s been a divide in the Battlefield community over the past few games because of the power of consoles, and their inability to handle the massive maps and player counts. It’s made the PC the go to place to play Battlefield if you have a gaming PC, and this is especially true if you wanted to experience the true capabilities of the new Frostbite Engines that have been introduced. Ask any Battlefield player that has played the games on PC and current generation consoles, and they’ll tell you that the PC wins hands-down on all fronts.

From the sounds of it, this could be changing. “Next Gen Console Players will experience another level of chaos they haven’t seen before,” says Bach. The chaos begins in late-October when Battlefield 4 releases for the Xbox One, PlayStation 4, PC, Xbox 360, and PlayStation 3. Though fans should get a glimpse of things to come when a scheduled beta period arrives later this year for those who purchased Medal of Honor: Warfighter or were Battlefield Premium subscribers.