Battlefield 4 will not feature soldier resets 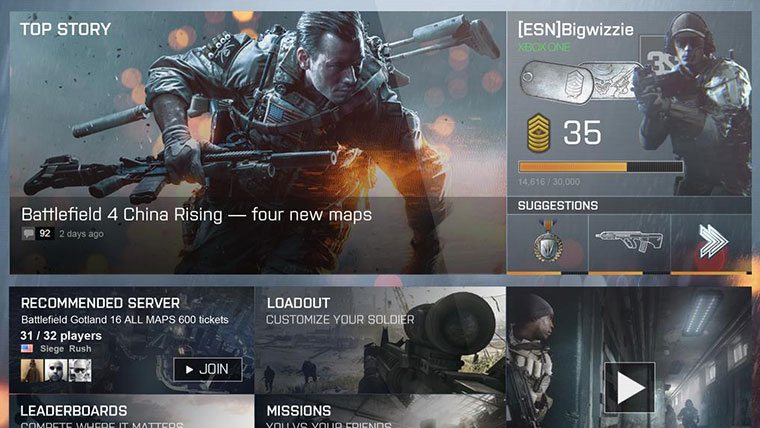 Recently fans have begun to press DICE for more details about the nitty gritty details in Battlefield 4 multiplayer. One of these concerns is whether or not Battlefield 4 players will be able to reset soldier, in order to go through the unlocks and progressions again. It looks like DICE has no plans to allow this in Battlefield 4, saying that there will be no solider resets in Battlefield 4.

Full resets will not be possible in Battlefield 4

“Sorry, full resets are not possible at this time, and Soldiers are tied to your game key (1 key = 1 soldier),” replied DICE on Reddit. Obviously this isn’t going to be a deal breaker for many Battlefield fans, as it wasn’t in Battlefield 3 either, but it’s hard to argue that it wouldn’t give players even more reasons to keep logging in to play the shooter.

Battlefield fans are currently gearing up for the Battlefield 4 beta, which is set to being on October 1st and 4th — extending until the 15th of the month. Battlefield 4 launches shortly thereafter on October 29th for the Xbox 360, PlayStation 3, and PC.