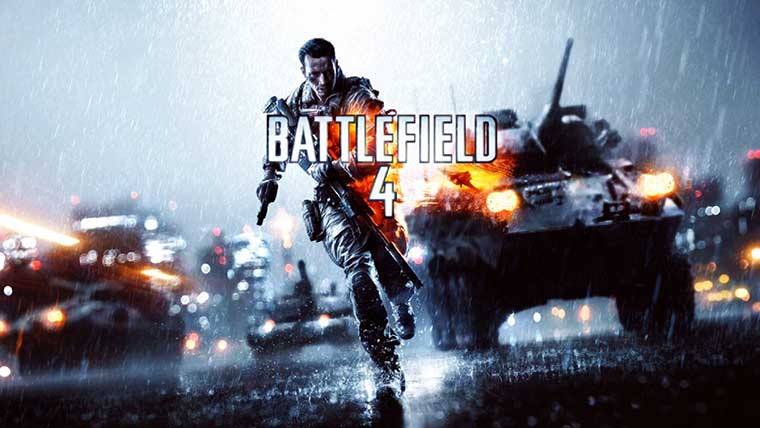 A Complete Battlefield 4 Maps list has surfaced that outlines the 10 available multiplayer locales for the game. Discovered on Battlelog and then posted to mordorhq, many of these maps are familiar to locations that we’ve already seen in the numerous trailers for the game.

Also discovered in the info dump is Defuse Mode, which had previously been known as Elimination. According to the source of the leak, Defuse is a mode with no respawns. If all the players die, the opposing team wins.

DICE has yet to fully reveal the new mode, but with just over a month until launch of Battlefield 4, we’ll likely be hearing more about it in the coming weeks.

As for the Battlefield 4 Map List, you can find them below. Starting off with Siege of Shanghai, which is the map that we’ve seen the most of in Alpha footage for the shooter, this map will play host to the Battlefield 4 Beta which is set to begin on October 1st.