The latest news in the world of video games at Attack of the Fanboy
February 22nd, 2015 by William Schwartz 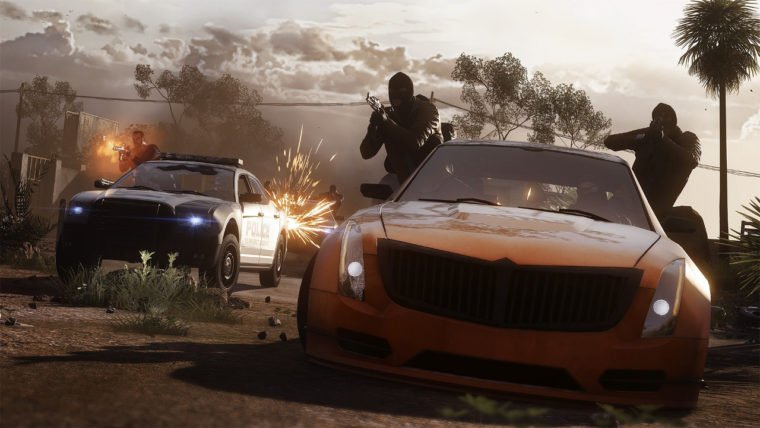 Battlefield Hardline’s recent beta — you know, the one that attracted more than seven million players — provided the developers with crucial feedback on desired changes for the full retail game. And Visceral Games listened. As a result, noticeable changes are coming. However, these won’t be “sweeping changes in balance or design” according to Lead Multiplayer Designer Thad Sasser. After all, the team wants the opportunity to share their “collective vision”.

This means the focus is centered on balancing and tweaking certain weapons. Although the general consensus on the feel of each firearm was positive, beta participants claimed that some assault rifles were a bit overpowered and, in response, the team is upping the recoil on these guns. The game’s starting weapons for each class will also be receiving attention. It may be a bit vague, but this was said to mean that newcomers can expect a more “user friendly” experience when rounding out your arsenal with these selections.

Visceral didn’t dive any further into what differences we may see when Battlefield Hardline launches, but we won’t have to wait too much longer to see it for ourselves. If you’re itching to get more info about the anticipated cops and robbers shooter, check out Hardline’s new developer diary below.

Battlefield Hardline will be available March 17th on PC, PS3, PS4, Xbox 360 and Xbox One.