The latest news in the world of video games at Attack of the Fanboy
Updated August 7th, 2012 by William Schwartz 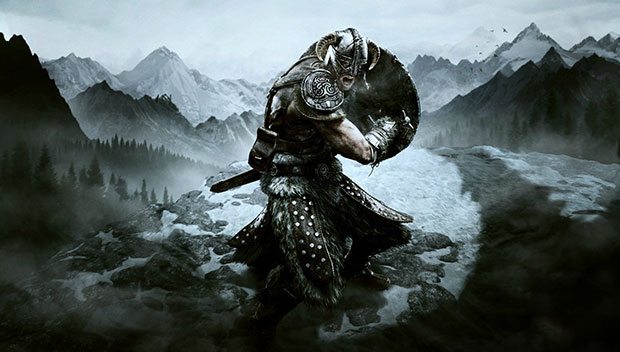 When the patch for Skyrim arrives on PlayStation 3, players will finally get the contents from version 1.6 as well.  Patch 1.6 included gameplay features like horse mounted combat.  Xbox 360 players will see upgraded Kinect features that improve upon the voice recognition system.

It was thought that Skyrim update 1.7 would lead to the release of Dawnguard on the PlayStation 3, but Bethesda has reiterated that it has no new information about the PS3 version of the expansion.

1.7 title update for Skyrim expected to release this Thurs. on 360 (worldwide) and PS3 (N. America). PS3 (Europe) release next week.

@XXX3LITE3FLIGHT there's no specific timeframe for when we will have any info on Dawnguard PS3.