Bethesda moving away from Skyrim onto next game, Fallout 4?

The latest news in the world of video games at Attack of the Fanboy
April 15th, 2013 by William Schwartz 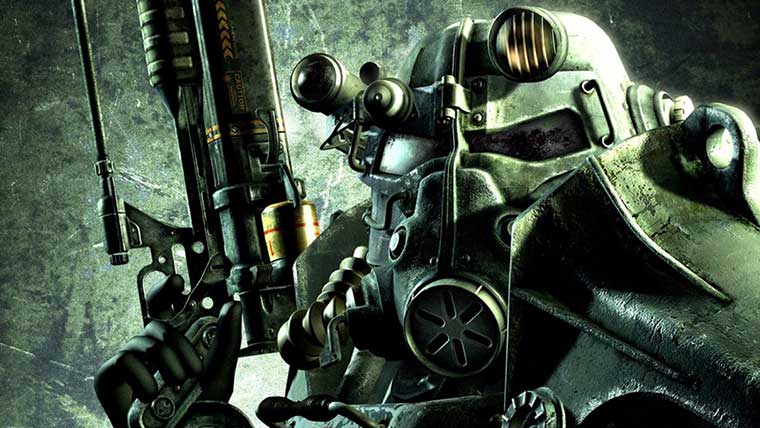 Bethesda Game Studios has been working on Skyrim since 2006, and this era for the studio has ended. In a recent blog post, the developer claims that it is currently transitioning to their next game, presumably Fallout 4.

In a blog post on Bethblog, BGS explains the transition:

‘Our next major project requires the studio’s full attention.’

“For the last year and a half we’ve been working on new content for Skyrim; from the game updates, Creation Kit, Steam Workshop, Kinect support, to DLCs. Parts of our team have also been in pre-production on our next major project, and that game is at the point where it requires the studio’s full attention to make it our biggest and best work yet.”

The studio has yet to formally announce what this next game will be, but the company has been far from quiet about their next-gen aspirations. Outside of this blog post claiming their next game to be “their biggest and best work yet,” the studio’s Marketing Leader recently explained that 2013 will hold big announcements for the developer.

While Bethesda’s next big announcement could be something other than Fallout 4, there have been numerous rumors suggesting that it is. Erik Todd Dellums, the voice actor for Three Dog, hinted at his return to the popular role-playing franchise, before trademark registrations suggested that his involvement may be movie-related. Still, the Fallout mill is churning. Further rumors out of Boston, suggested that Bethesda was touring the area to get a closer look at the city, as a possible setting for the next game.

Home / Game News / Bethesda moving away from Skyrim onto next game, Fallout 4?