Is a Next-Gen Fallout 4 announcement inbound? 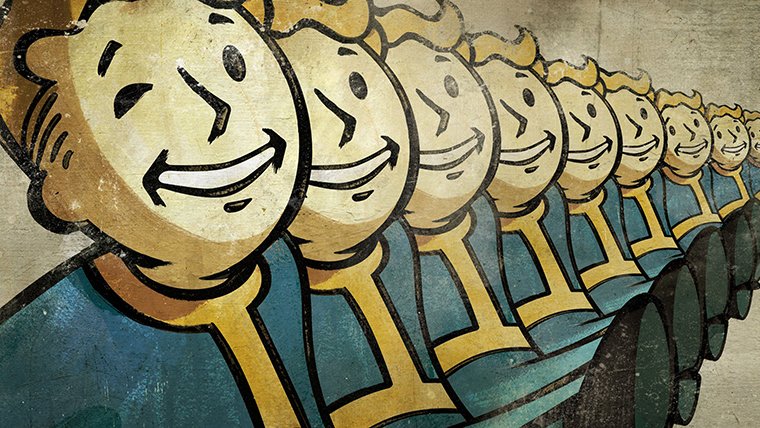 Bethesda has issued a tease of “exciting” reveals in 2013. The developer responsible for The Elder Scrolls and Fallout franchises has said that 2013 will be a considerably bigger year for them than 2012 was.

“I think you’ll hear us making considerably more noise this year than we did last year,” said Pete Hines in a recent podcast with OXM. Hines addressed the known variables for 2013. He spoke about Dishonored’s upcoming DLC, as well as the anticipated release of Elder Scrolls Online. However, Hines also said that “We will be announcing new stuff and making some noise, and I think when we get the chance to show you guys what we’re up to, that you’ll sit up and take notice.”

Hines didn’t give the podcast much information to go on, but Bethesda is obviously expected to be working on Fallout 4. Many believe that this will be the company’s first big announcement for the next generation systems from Microsoft and Sony. Rumors have been swirling for awhile that Fallout 4 is indeed in the works.

Teases from industry insiders, and reports out of Boston suggested that Bethesda was poking around in the area doing research as a possible setting for the sequel.

While it’s not a certainty at this point that Bethesda release a fourth Fallout game, it would make a lot of sense. At the onset of the current generation, Bethesda released their The Elder Scrolls IV, very early in the life-cycle of the Xbox 360. Could they be planning on doing the same, except this time with Fallout 4?