Is Fallout 4 Bethesda’s next big project? 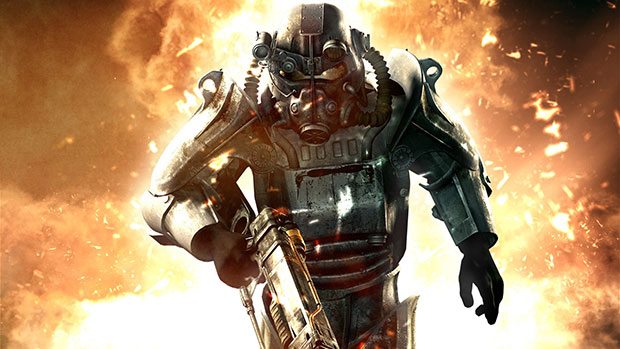 It wouldn’t be a stretch of the imagination to think that Bethesda will carry on with the Fallout franchise following the success of Fallout 3 and Fallout: New Vegas. However, Bethesda has said little about their plans for the future of this popular franchise. There have been reports of the developers at Bethesda Game Studios scouting locations for a new setting in the Fallout universe, but none of this has actually been confirmed by Bethesda themselves.

Today you can throw another log on the Fallout 4 rumor fire, as Erik Todd Dellums has tweeted some new evidence that Fallout is returning. While Dellums didn’t come right out and say it, he did hint that the character he plays would be making a return.

“To all my Fallout 3 and Three Dog fans: There may be more of the Dog coming! Fingers crossed!” In a follow-up tweet Dellums explained that he was given permission to release that tease to fans, and with it being pretty vague, it’s hard to tell exactly what it could be.

Its probably safe to say that DLC for either of the previous Fallout games are off of the table. That leaves only Fallout 4, or possibly a Fallout movie, that Dellums could be working on with Bethesda. We’ll have to wait and see whether this tease becomes anything more than that, but it wouldn’t be surprising if Bethesda announces a major game in the coming months. They don’t have anything major on the release card for fall of 2013.