Xenoblade Chronicles 3 Is in the Works at Monolith Soft

Set to bring back characters from the series' past, many years into the future. 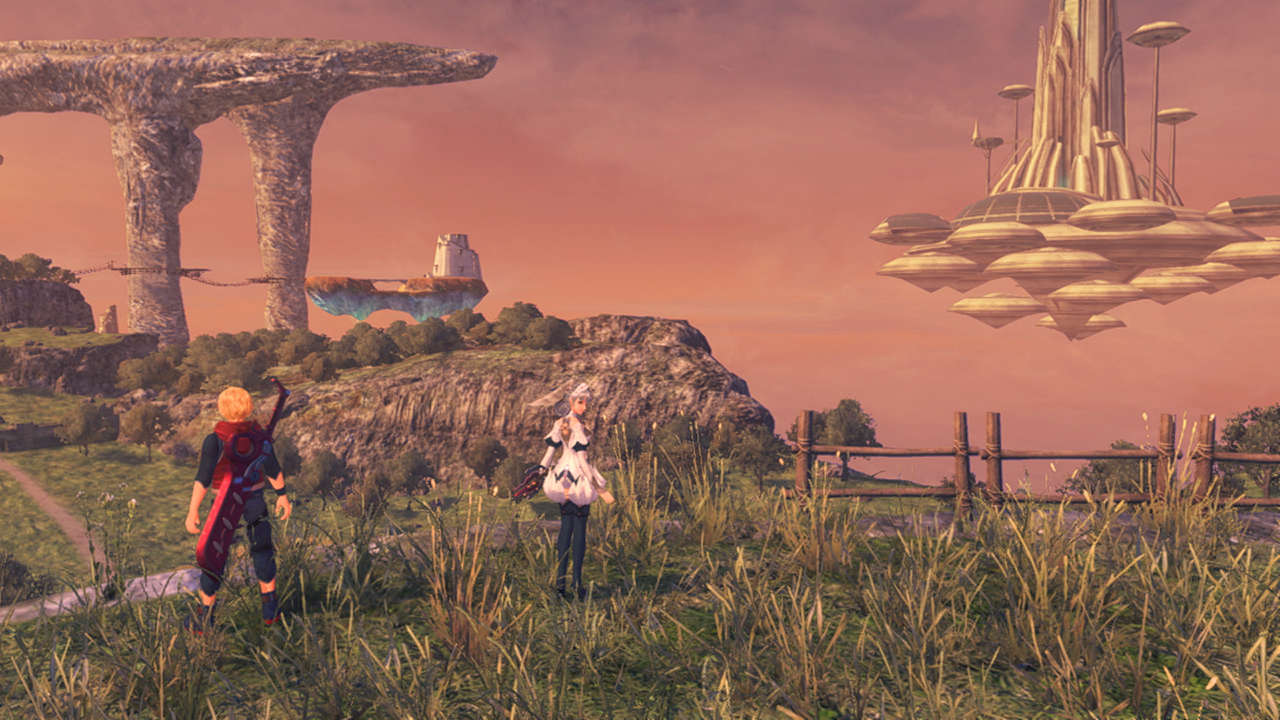 This report follows comments from Melia Antiqua’s voice actress, Jenna Coleman. Coleman participated in an interview earlier this month, in which she stated “Common knowledge? Don’t know. Yeah, I think they’re going to do another. Not sure if I’m allowed to say that.”, implying the existence of a third title in the series. Xenoblade Chronicles 3 has been expected by many fans to be coming after the rerelease of the first game in the series, but this is the first confirmation or hint that a new title in the series is in the works. Many rumors swirled that Monolith Soft was developing a new IP surrounding fantasy settings based on recruitment art, however, it seems that Xenoblade is here to stay for now.

Fanbyte notes that the title was originally scheduled for Holiday 2021, however considering both optimization and the pandemic, that seems quite unlikely now. 2022 seems to be a safe bet for the title, and we expect to see it revealed at Nintendo’s next Direct. Xenoblade Chronicles 3 is, according to Fanbyte, “aiming for more character models on screen at once than any previous title, accounting for both playable characters and enemies.” Combined with Breath of the Wild 2 next year, 2022 is shaping up to be an incredible year for the Nintendo Switch already – and it has not even started.