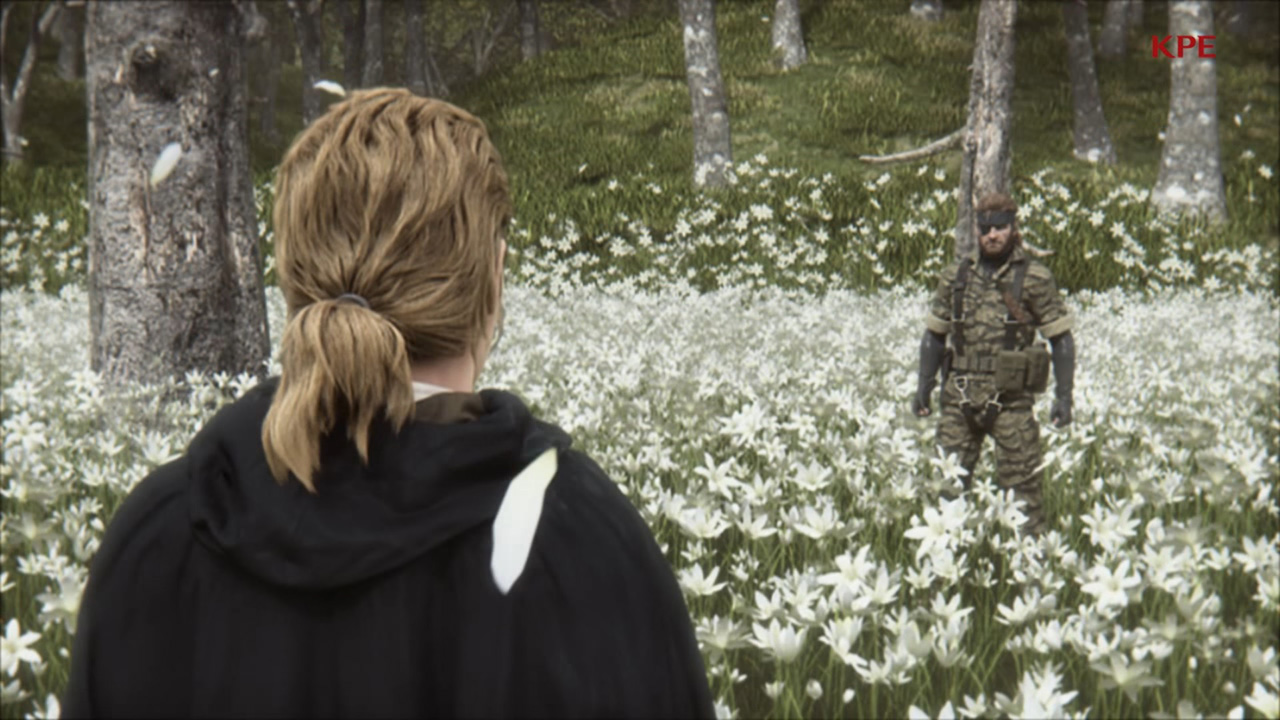 The information regarding the remake and the remasters came from a report by VGC, where they also revealed that, according to their sources, Konami is planning to also announce an array of new projects, such as a new Castlevania title set to be reimagining the series. They also revealed in the report that the release of the remastered ports of other Metal Gear Solid titles may take place ahead of the release of the remake. 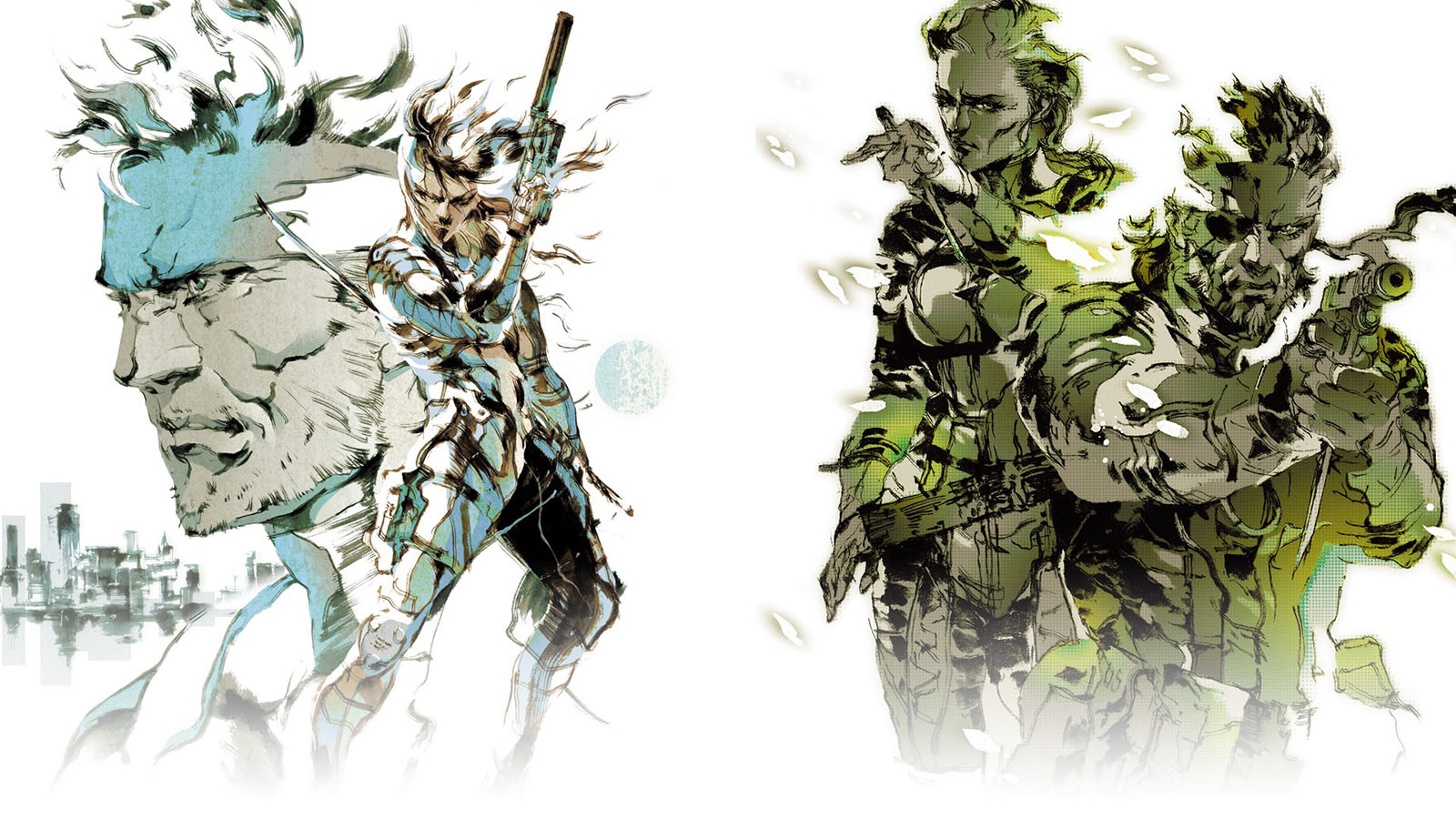 According to VGC’s sources, it seems that the remake will be developed by Virtuos Studios, known for their work on the art of Star Wars Jedi: Fallen Order as well as for the co-development of Dark Souls Remastered. Also, according to the report, the new titles could be officially announced in 2022. With that said, according to one of Eurogamer‘s sources, Konami has been maturing the idea of an MGS 3 remake for a while now and was planning on developing the game using the Fox Engine as well as making use of cutscenes taken from the game’s pachinko release. The plan to make use of the features was then scrapped.

Fans have been longing for a remake of Metal Gear Solid 3: Snake Eater ever since Konami, among its many controversial decisions, developed a pachinko machine game based on the acclaimed title, featuring updated versions of some of the game’s most iconic moments.

Metal Gear Solid 3 is arguably the best game in the Metal Gear Solid franchise and the one responsible for formally introducing many of the franchise’s most popular characters, such as The Boss, among many others. The title is set 31 years before the events showcased on 1987’s Metal Gear and features the birth of the Big Boss. 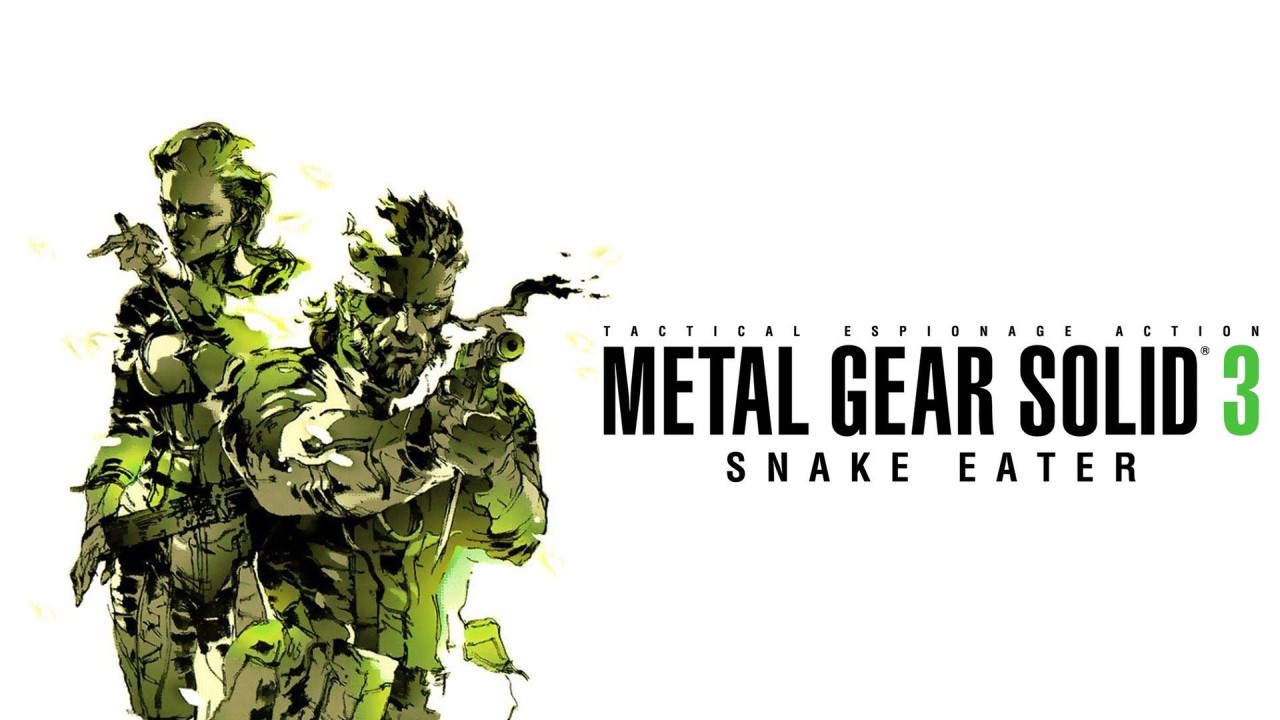 Recent leaks suggest that Konami is planning revivals of some of its most popular series including Metal Gear, Silent Hill,... 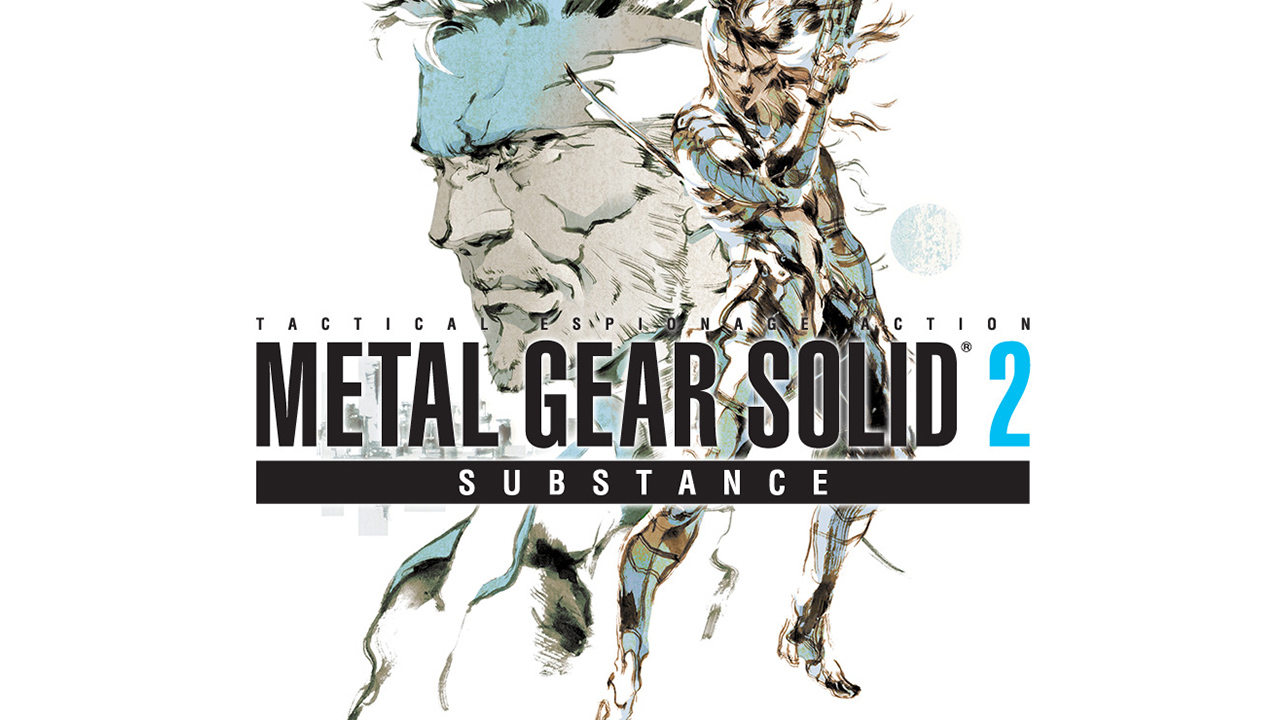 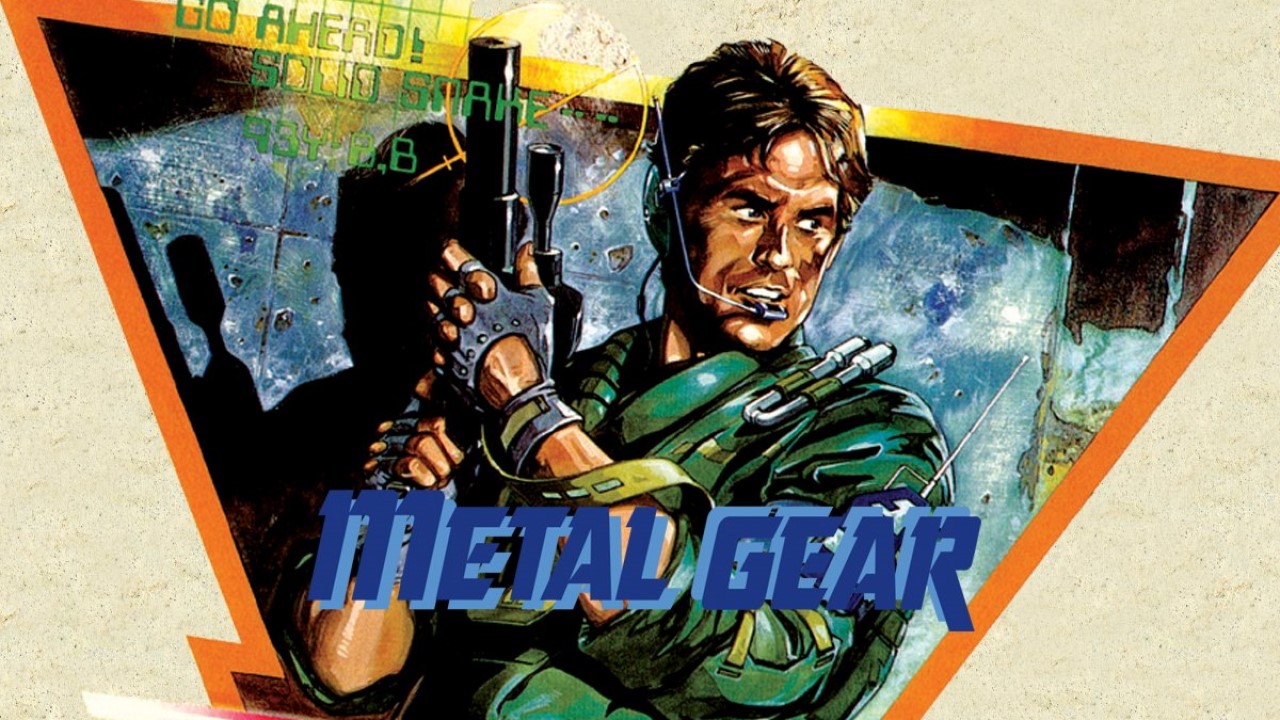 Metal Gear and More Return to PC on GOG

GOG, the PC storefront from The Witcher 3 developers CD Projekt Red, continues to do the Lord’s work, because today... 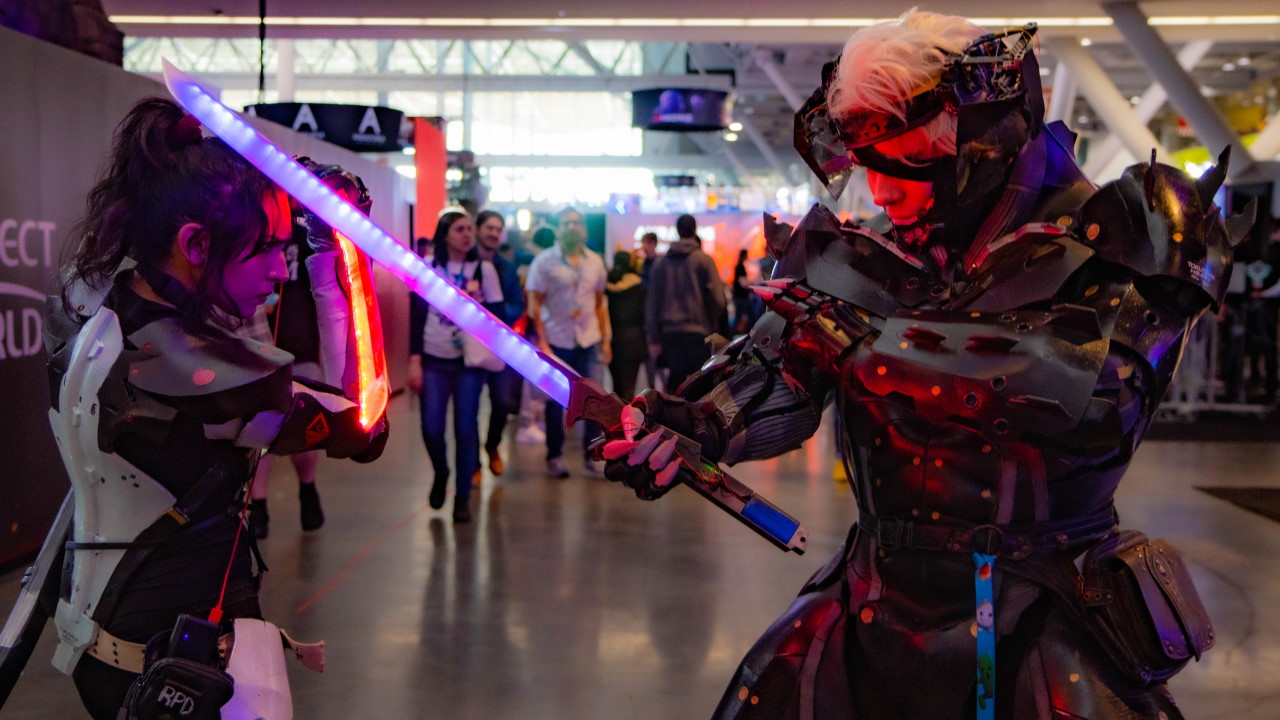 Animal Crossing may have been the big game of the show, but it was the cosplay that was a true...