God of War Ragnarok Could Be 40 Hours Long 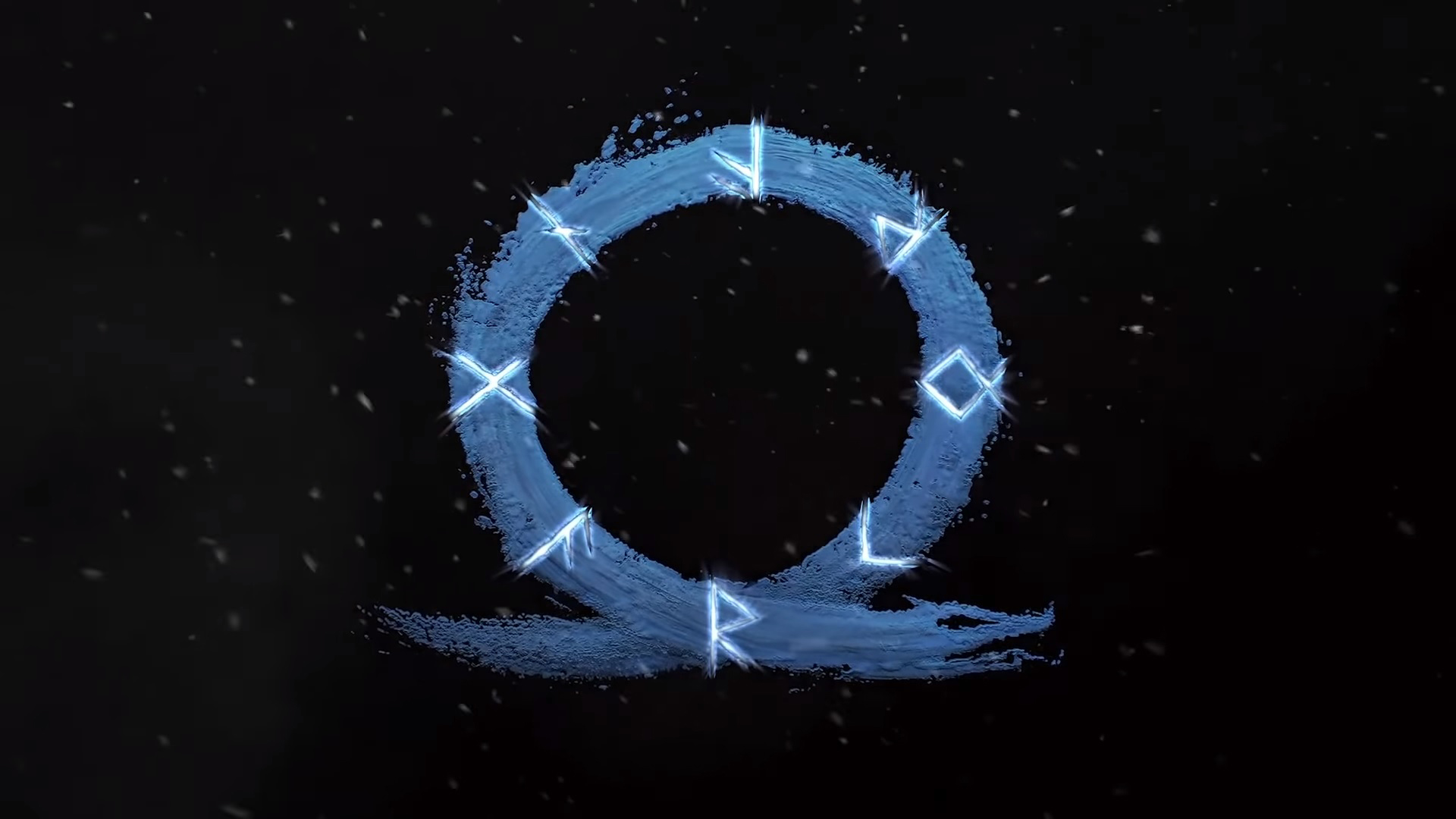 David Jaffe, the game designer and lead director behind the first game in the franchise, revealed that sources told him that God of War Ragnarok is set to be around 40 hours long. The reveal was made by him on his official YouTube channel. It’s good to point out that, since he didn’t revealed any real proof to the claim, it is good to take it with a grain of salt.

You can check out the teaser trailer for God of War Ragnarok, showcased at a PS5 Showcase, on September 16, 2020, below:

It is worth mentioning that Jaffe is not sure if the timeframe given to him features only the time needed to finish the game’s campaign or not. But even so, if the time ends up being only related to the game’s main campaign, it can be a massive change to the franchise since God of War (2018), considered by many as the longest title in the series, can be fully completed (100%) in about 40 to 50 hours.

According to many rumors, God of War Ragnarok is set to be featured on next week’s PlayStation Showcase, scheduled to take place on September 9th at 1:00 pm PT, 9:00 pm BST, 10:00 pm CEST. Besides Ragnarok, many speculate the event will feature other big titles such as Final Fantasy XVI as well as many PlayStation Studios exclusives. It is also possible that the release date of  Ultizero Games’ Lost Soul Aside may also be revealed. You will be able to watch the showcase live on PlayStation’s official YouTube and Twitch channels. You can play God of War right now on both PlayStation 4 and PlayStation 5.

So, do you think Ragnarok will be featured in the PlayStation Showcase?

Home / Rumors / God of War Ragnarok Could Be 40 Hours Long