Aloy's next adventure will have to wait just a bit longer. 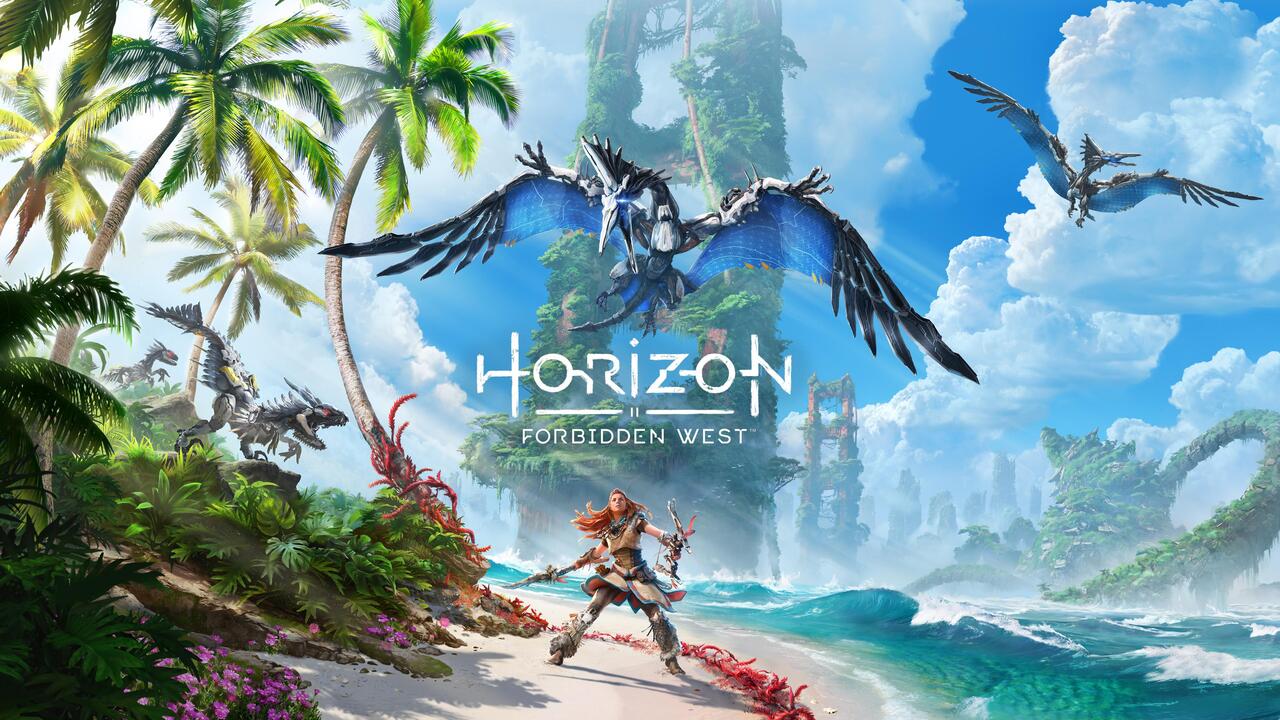 Multiple outlets and reports are now stating that Guerrilla Game’s Horizon Forbidden West, sequel to 2017’s Horizon Zero Dawn, has been delayed to 2022. This does not come as much of a surprise as some might expect, especially considering the last we saw of the game was in State of Play showcasing footage back in May of 2021. Besides a brief mention that things were going smoothly, it has been radio silent. With the pandemic and its effect on development, a delay like this is absolutely understandable, and it is best for both the players and the developers that more time is given. Everyone wants the title to launch in the best state possible while giving the developers the best work environment possible.

As for the delay, Jason Schrier reported that it was now targeting Q1 2022. “Sony Corp. has delayed the upcoming PlayStation game Horizon Forbidden West to the first quarter of 2022, according to a person familiar with the matter”, he stated. “The original rumor was that Sony hadn’t decided yet, but my understanding is that the game was delayed a little while ago.” With this delay, PlayStation has no holiday title set for this year anymore. Ghost of Tsushima Director’s Cut and Death Stranding Director’s Cut, two remastered and expanded PlayStation 4 titles, are launching in August and September respectively, but those are the only other titles currently planned for the year.

Sony will surely update players on when Horizon Forbidden West is planned to launch soon, as we are about to enter August, which is getting quite close to Holiday 2021 with no release date. Rumors state that the company plans to hold a State of Play presentation in September showcasing God of War: Raganrock and Horizon Forbidden West, but we expect a delayed announcement beforehand considering that is quite a big deal for all parties involved.