All will be well soon says developer 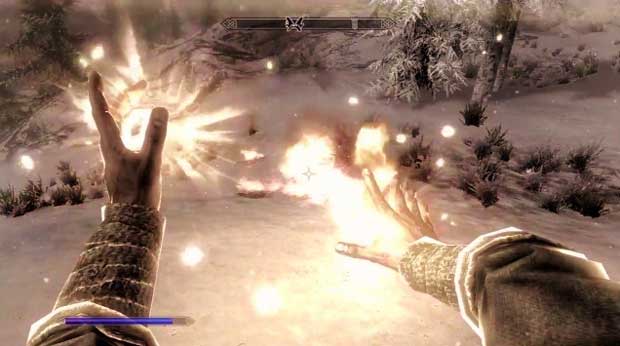 Earlier this week Bethesda issued a patch to combat issues across multiple consoles, but apparently, this patch created problems of its own. Some notable gameplay issues seem to pop up once patch 2.01 was applied to the game, and they studio has announced that fixes are on the way. Expect the patch of the patch to arrive sometime next week, according to Bethblog.

“This week we released update 1.2 across all platforms, and we’ll be releasing an incremental update next week. We anticipate it will be up on PC first, and then hit PS3 and Xbox 360 later in the week. Among other things, the update will fix issues like magic resistance not calculating properly and the rare, amazing backwards flying dragon. Once the update is released, we’ll share the full release notes.

You can also expect Bethesda to continue to support the game going forward. They also announced that after the holidays, the developer has plans to release regular updates for the game, in both full title updates, and gameplay updates to fix issues and exploits.