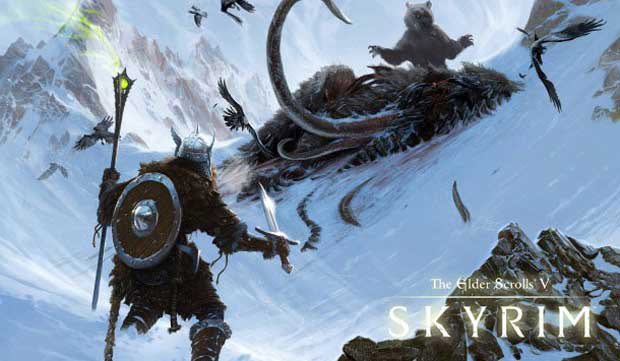 Apparently Bethesda Game Studios has learned quite a lot from Fallout 3.  So much so, that Elder Scrolls V: Skyrim director, Todd Howard, has revealed that the enemy scaling in the game will feel more like Fallout 3 than Oblivion.  Howard touched on the subject in a recent interview.

Howard said:  “Skyrim’s alot more like Fallout 3, where as you level up you are going to see harder things, but the easier things stay around as well…You’ll still run into the weaker stuff and you’ll just decimate it.”

This is one lesson that Howard described in the interview as something the team learned from Fallout 3.  The others, Howard claims that dungeons will feature unique things in them to deliver environmental storytelling, and that random conversations have been ditched in favor of the conversation tree of Fallout 3.