The latest news in the world of video games at Attack of the Fanboy
July 21st, 2012 by William Schwartz 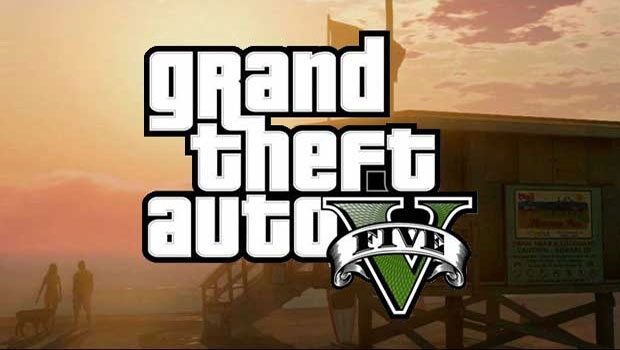 Rockstar has issued a warning to fans scouring the corners of the internet for news regarding GTA V. Offering some clarification, the Grand Theft Auto developer explains that there is bound to be “rampant rumor and speculation” surrounding the release of the game.

“All the way up until game launch there is going to be no shortage of non-stop hoaxes, faked footage and screens, rampant rumors and speculation. As a rule, we are not going to get into the game of confirming or denying each of these as they happen as there is simply too much of it. Half of them we don’t even understand… We’ll leave it to the fans to decide what’s legit and what’s phony.”

One thing that Rockstar wants to make absolutely clear of is that there will be no beta test for GTA V. If you see advertisements or solicitations to join a beta test for the game, you’re being duped says Rockstar.

The topic recently came up in a fan Q&A session with Rockstar Games, where the developer answered questions about GTA V secrecy as well as revealing two new screenshots for Grand Theft Auto V.

It was also recently revealed that GTA V would not be at the upcoming Gamescom Convention in Cologne.