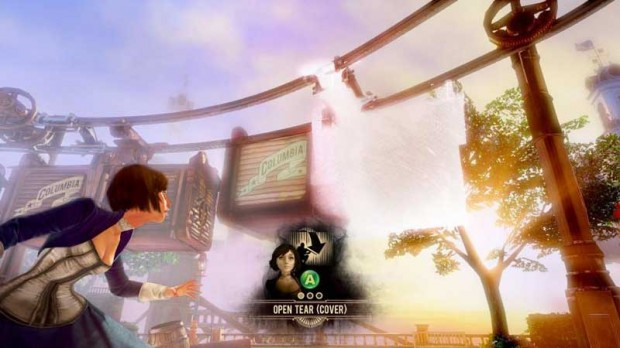 The creator of Bioshock Infinite, Ken Levine, believes that there is plenty of life left in the PlayStation 3 and Xbox 360.  The developer points to recent ground breaking titles like Batman: Arkham City, Uncharted 3, and Gears of War 3 as proof that developers are still able to impress the masses with great new gaming experiences.

Levine told CVG in a recent interview:  “It’s clear there’s still a fair bit of juice left in these machines,” Levine said. “Look at Arkham City, Uncharted and Gears of War and you’re starting to see that these games don’t look old to me.  They look very current…. They still retain the power to visually amaze me,” the developer said.  “There are lots of things to explore.  That doesn’t mean it’s not challengine to build on what we’ve done.”

Levine’s current project took the gaming world by storm when a large portion of gameplay was revealed at E3 2011.