Bioware explains choice to use voice commands in Mass Effect 3 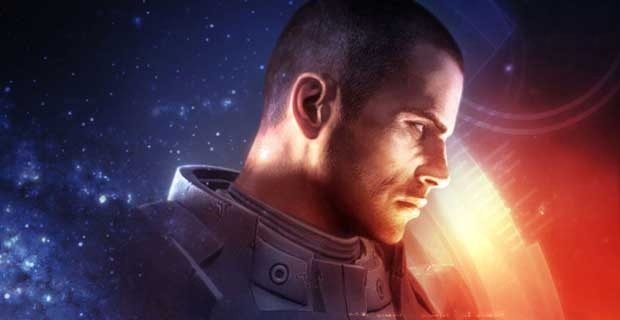 Bioware has recently broken their silence about the choice to use Microsoft’s Kinect motion controller with Mass Effect 3. Gamers were surprised when the developer revealed that the game would incorporate the voice activated technology at E3, but we haven’t heard much about it, until CES 2012 that is.

The company took the lid off of Kinect details in a recent video and numerous interviews. In one with Venture Beat, Bioware explains why they chose to go the voice only route for interacting with the Kinect.

“The technology was a barrier there so we discounted it pretty early,” said Bioware’s Aaryn Flynn when talking about the possibility of using the Kinect motion features.

On the contrary, Kinect voice controls allow for a “more fluid and immersive” experience, Flynn claimed.

“The Kinect software is quite good and so it does pick up on what you’re saying very quickly. Mass Effect 3 is a very responsive game, so it can respond quickly to that verbal command and turn it into a command that the game can execute.”