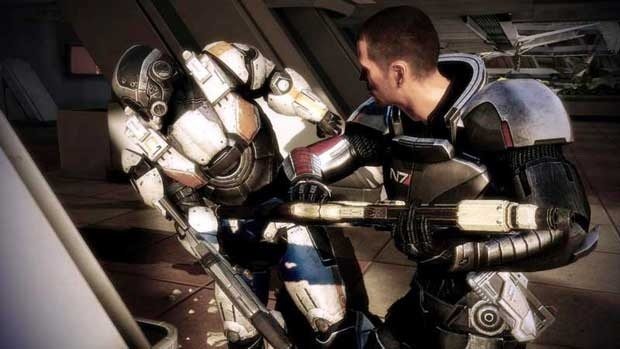 According to Bioware there is a robust plan in place for Mass Effect 3 content after the game launches in March. With an all-new multiplayer experience to build off of, Mass Effect 3 could offer the franchise’s most DLC on record.

Bioware elaborated on these DLC plans in a recent interview.

“I think people are going to have a lot of fun with multiplayer, and we’ll be supporting that with new content as we go forward,” series producer, Casey Hudson told CVG. “We also have a really good DLC plan, like we had for Mass Effect 2, so there will be new adventures and new things to do. Then, beyond that, we’ll just have to wait and see.”