Bioware has more Mass Effect 3 DLC on the way 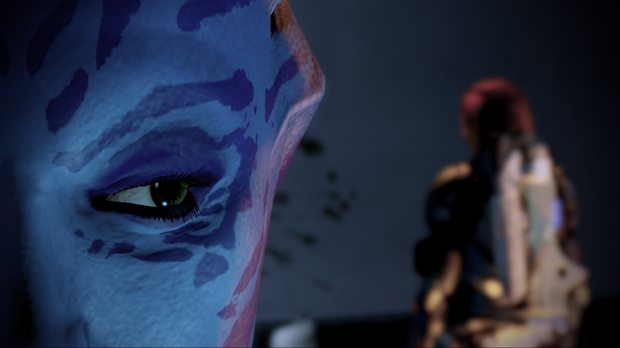 Bioware has more Mass Effect 3 DLC in store, according to Mike Gamble of the developer. The company isn’t quite ready to talk about the new content, but the recently released Extended Cut certainly isn’t the last we’ve heard from the game.

Gamble explained on Twitter: “Would now be a good time to talk about how we’re doing more DLC in the future? That was a trick question. We’ll save the future DLC for future chats. Don’t worry though. There’s much more.”

In the wee hours of the morning, Bioware released the Mass Effect 3 Extended Cut, which was aimed at giving fans more closure in the game’s ending. Is Bioware readying more single player DLC? They’ve yet to release any single player content following the game’s release. For the most part, Bioware has been focused on expanding the game’s multiplayer component that has seen multiple updates since earlier this year.

We’ll have to wait and see what these future conversations hold for fans of Mass Effect 3.