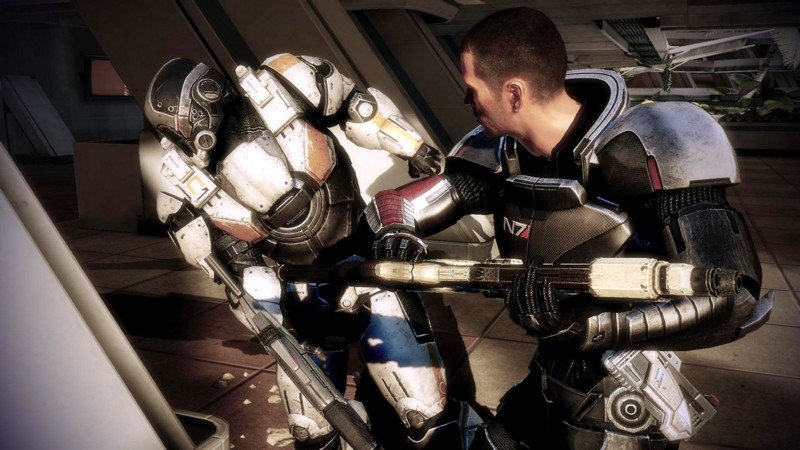 At the onset of Mass Effect 3, for the first time players will be given the choice of how they want their game to play out.  Three new game modes will make the game play differently for each.  As Mass Effect producer Casey Hudson tells Game Informer, the three modes:  Story, Role-Playing, and Action are settings presets for each flavor of Bioware fan.

“All these settings do is that they set some of the options on the option screen before you’ve played,” said Hudson in the interview.  “Once you get in and start playing, you can change things.”

These new presets will do things to the game that will tailor the Mass Effect experience according to the players wants.  For those that are solely interested in the story behind Mass Effect 3, and could care less about the action sequences, those players who select the story option will have a much easier go at the combat elements in the game.  For those action junkies, the game could be significantly more difficult in those areas.

Against All Odds – Mass Effect 3