Black Ops 2 will be the biggest in history, says Activision 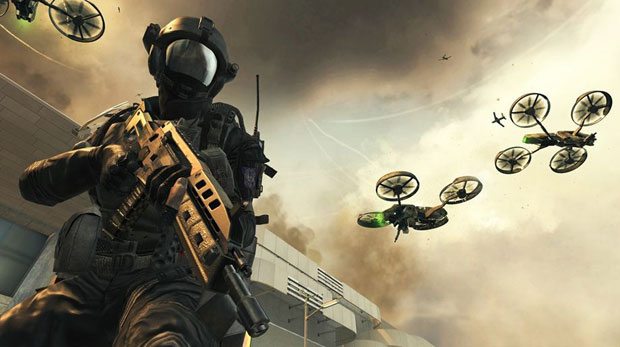 Call of Duty: Black Ops 2 has some lofty goals according to Activision, who recently revealed the sequel to the world on May 1st.  Shifting the title into the near future setting, has sparked considerable interest from the massive shooter community, and has generated “enormous” fan reaction to the announcement.

In their recent quarterly conference call, Activision announced that the game’s monthly active players are up substantially year over year, to 40 million.  Call of Duty: Elite which launched with Modern Warfare 3 has 10 million registered users, with 2 million of those paying for the yearly subscription.

To say that the franchise still has momentum is an understatement.  Activision is readying for the biggest launch in the franchise’s history “We believe it has the potential to be the best Call of Duty ever,” said Bobby Kotick on the conference call.

Home / Game News / Black Ops 2 will be the biggest in history, says Activision