Black Ops 2 likely the next the Call of Duty game 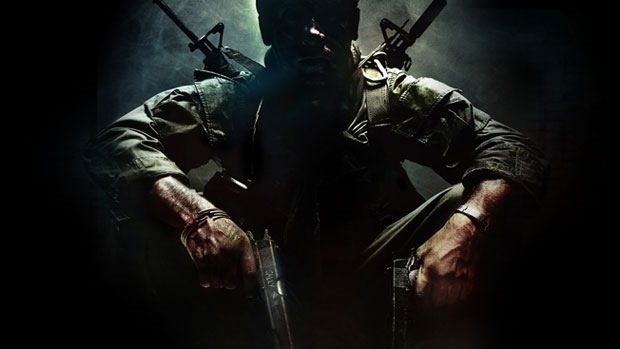 It has been speculated that the next Call of Duty game would arrive later this year and be a follow up to 2010’s Call of Duty: Black Ops. Rumored to be in development by Treyarch, the sequel to one of the biggest games of all time, popped up on the radar a short time ago.

Spotted by numerous french gaming websites, Amazon France had a listing for the Black Ops 2, with a rumored release date that falls in line with previous Call of Duty games. The listing is no longer available on Amazon’s website, but numerous screen-caps prove that it definitely existed at one point, whether it holds true or not is another question entirely.

Adding fuel to the fire, a software artist’s CV on LinkedIn references Call of Duty: Black Ops 2 as a game that the developer is working on for Nerve Software, which has been taken down as well.

Numerous French gaming websites have been contacted by Activision PR to remove the story regarding the Black Ops 2 leak, but it appears that the cat is out of the bag. At least the leak is not as extensive as last year’s nearly full Modern Warfare 3 reveal, months ahead of schedule.