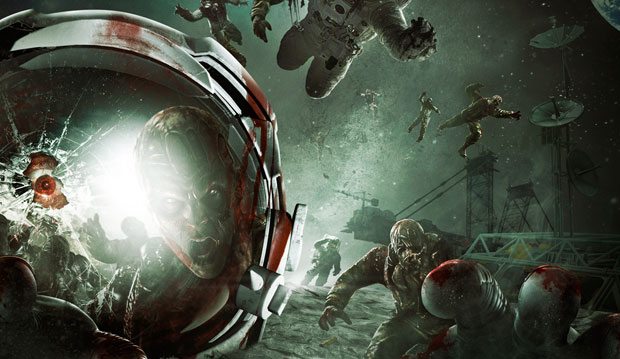 It appears that Treyarch has already begun the teasing for the last installment of Call of Duty: Black Ops 2 DLC. A couple images on their Facebook page could be pointing to what’s next for the popular Zombies mode, which has a seen a number of differently themed installments since the game’s 2012 release. 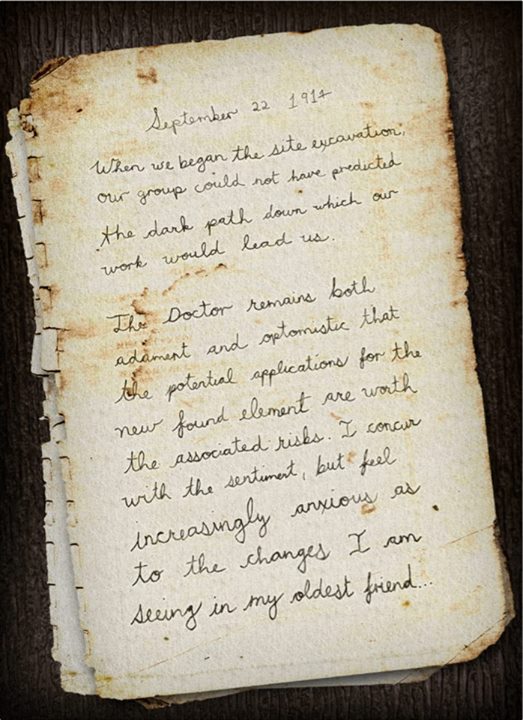 The images in question definitely point to something Zombie related, but whether or not they are actually related to the next bout of DLC is anyone’s guess. If they are related, it could signal a full circle for Treyarch, bringing zombies mode back to its roots for the fourth and final DLC. After all, it’s not just a final zombies mode for the game, it could be the last one of the generation.

Either way, fans are pretty excited about the possible return of the original characters, and a possible continuation of that storyline. Though official details are still probably some time off. Treyarch only recently released the third dlc pack for Black Ops 2 on the Xbox 360, it still hasn’t even arrived on the PlayStation 3 and PC. Give it another month or so, and we’ll likely hear more about what to expect from this fourth DLC pack for Black Ops 2.

In the meantime, Black Ops 2 will see Double Weapon XP this week for players on the PlayStation 3, PC, and Xbox 360 to celebrate the launch of their latest DLC.