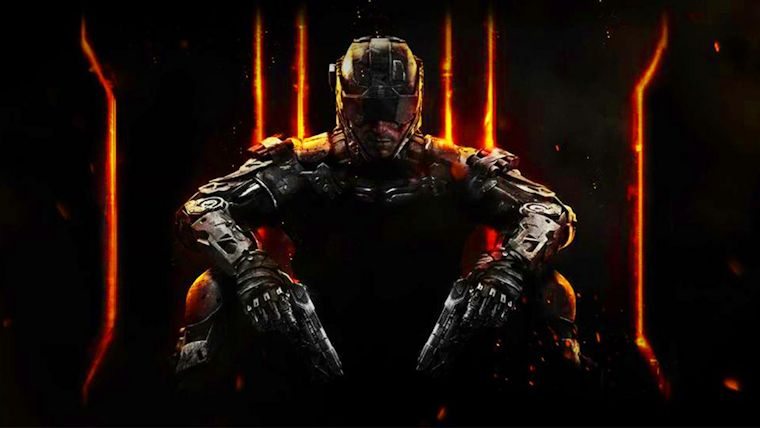 The next entry in the incredibly successful Call of Duty franchise was revealed awhile back as Black Ops 3 from Treyarch. While every Call of Duty game releases on multiple platforms, Microsoft has had the timed DLC exclusivity on lockdown, but it is really beginning to look like that reign may finally be over.

Combined with much speculation and rumors for awhile, could this all be setting up for a major reveal tonight during the Sony E3 conference. If Sony was able to grab the timed DLC exclusivity, that would be a major selling point for people to jump shit from the usual CoD platform of Xbox.

If Sony did in fact acquire the rights to the DLC for Black Ops 3 first, you can count on seeing something about it tonight, as that would be the perfect spot to drop that bomb.