Players Can't Get Enough of It. 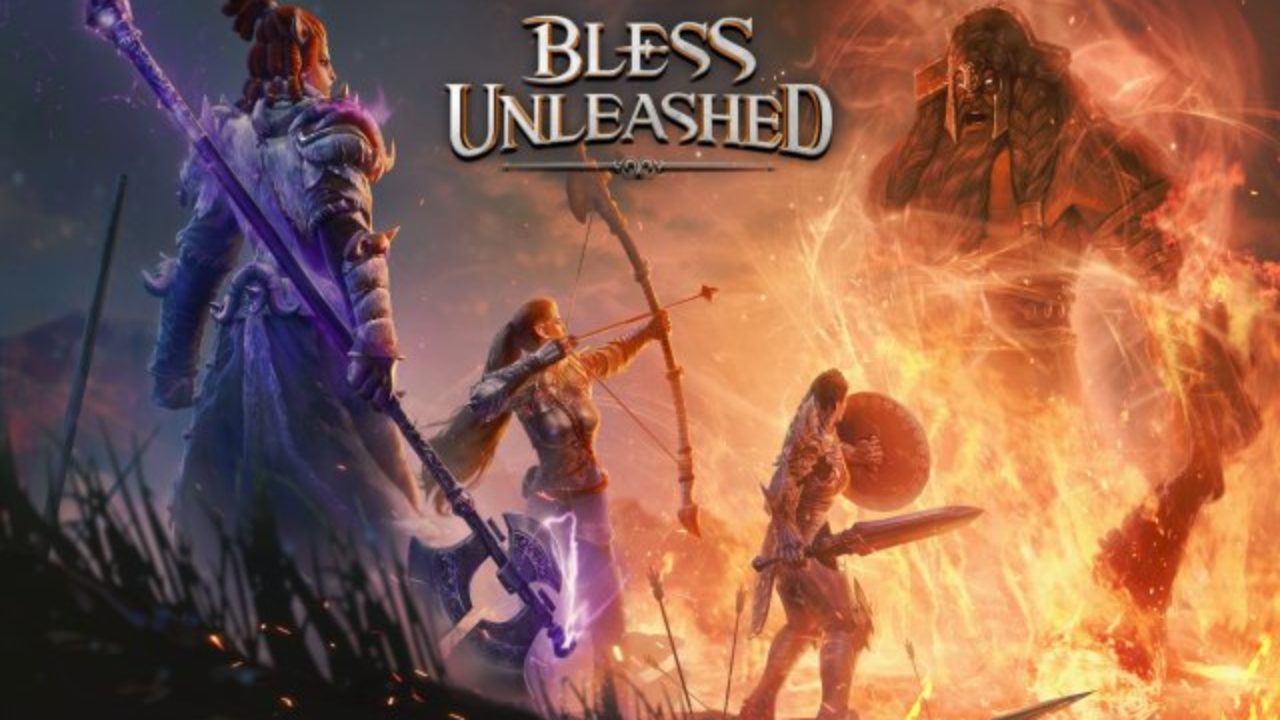 Neowiz and Round8 have just released a press release to announce and celebrate their game “Bless Unleashed” reaching a massive milestone, being downloaded over 1 Million times in just 10 days after it had launched on August 6th.

The Free-to-Play MMORPG game has also been seeing over 75,000 concurrent players on a regular basis since launch, reaching yet another milestone by being one of Steam’s most-played games.

Bless Unleashed is a huge multiplayer role-playing game that takes players through an epic world filled with majestic monsters and great perils. The game is built on Unreal Engine 4, it showcases vibrant graphics that enhance the player’s experience and deeply rewarding combo-driven gameplay mechanics with an appealing progression system.

While the game is free-to-play, it is also included in four editions that include several items and perks that should help players throughout their new journey.

The Exalted edition includes all the aforementioned perks with extra an extra card, 2,300 Lumena, 100k seeds, premium benefits for 30 days, Telepost Discount Ticket for 30 days, and a Bag Expansion Ticket x5. The pack is now for sale at $39.99.

The newly released and massively successful MMORPG game is available now for free, and is now downloadable on Steam, PlayStation 4, and Xbox One.