Bleszinski discusses the learning process for developing on the Xbox 360 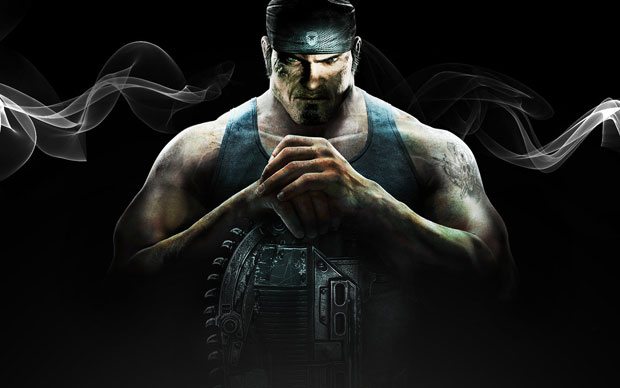 For developers who focus solely on one console, as is the case with Epic games and Gears of War, they sometimes manage to get more out of the platform than the competition.  This is evident in the offerings like the Gears of War 3, which puts other games to shame, despite many claims that the Xbox 360’s best days are behind it.

Cliff Bleszinski recently sat down to speak about the learning process, and the benefits of getting familiar with a specific console.

‘With creative programming you can squeeze anything out of any given platform… Go back to the demo scene where these guys would take a 286PC and in 38k make a demo that rivalled most AAA games of the time,” he claimed.  “It’s just a matter of code magic, time and effort.  I don’t know how much longer the 360 will be around, but I’m sure that if we have a product coming out before the end of its life cycle we’ll continue to try and squeeze more water from that stone.”  “We’re now at the point where it’s not learning how to use the hardware, it’s learning to trick the hardware into doing what you want it to do.”

Bleszinski and Epic Games recently released Gears of War 3 for the Xbox 360, and is considered by many to be the best looking exclusive of this generation on the console.