Blizzard Has Multiple Mobile Warcraft Games In the Works

Yes please, we do have phones. 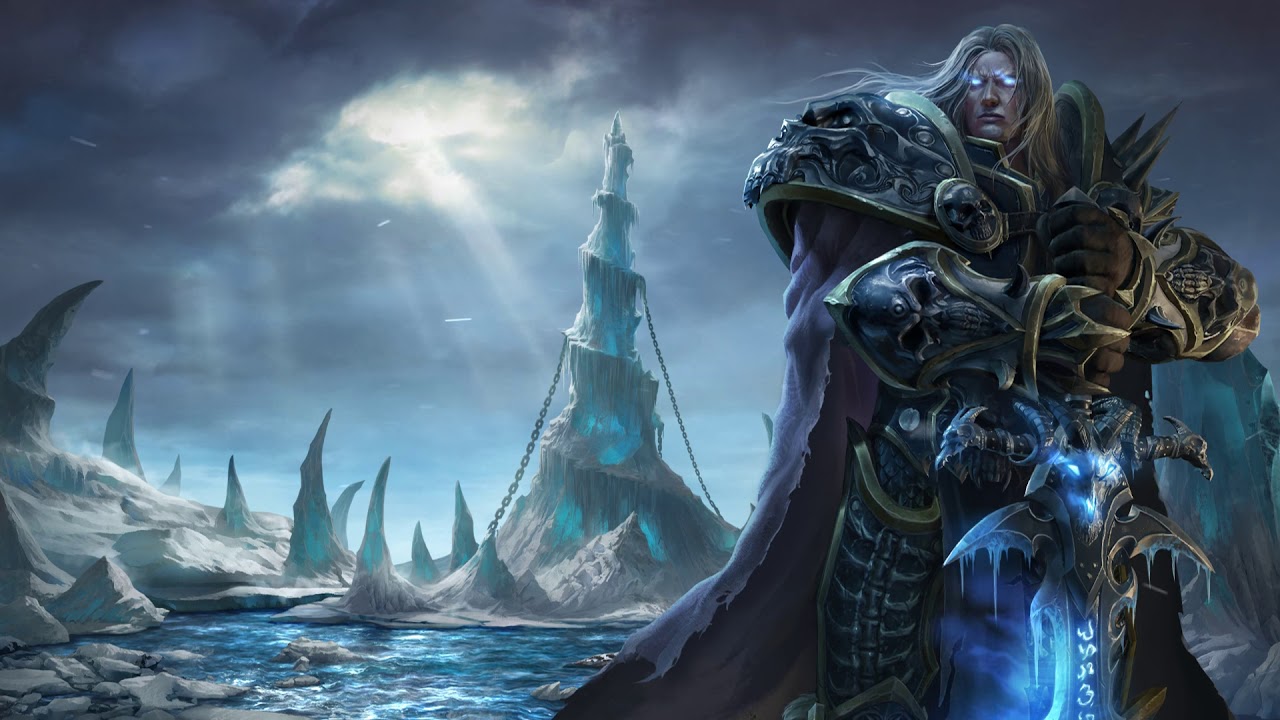 Blizzard is reportedly working on multiple mobile Warcraft games, who will supposedly be free-to-play as well. Based on CEO Bobby Kotick’s claims in a recent financial earnings call, he mentioned the following:

” In our Warcraft franchise, we intend to deliver more frequent premium content to sustain and expand the World Of Warcraft community”. “And we’ve made multiple, mobile, free-to-play Warcraft experiences and they’re now in advanced development based on our franchise’s beloved IP.”

The whole mobile games market is rising considerably, and it goes without a doubt that big names in the industry like Blizzard, are aware of it. No strangers to the mobile scene as well, with the already established Hearthstone and the upcoming Diablo: Immortal, the company has mobile ‘Warcraft’ projects in the works, with goal to expand the famous franchise’s universe.

The newest expansion of their biggest project yet, World of Warcraft: Shadowlands, took the crown of being the fastest PC game of all time, reaching approximately 3.7 million copies sold, on launch day. This fact by itself reignited interest for the beloved IP, so it is no wonder Blizzard is trying to keep the spark alive.

There is a whole generation of gamers that grew up playing the original Warcraft and its future installments, so expanding its universe to mobile devices, is both exciting and expected as well. If they manage to bring to the community well executed products, we may even enter a new generation of Warcraft admirers. We all have phones, so let’s hope they deliver us a great gaming experience.