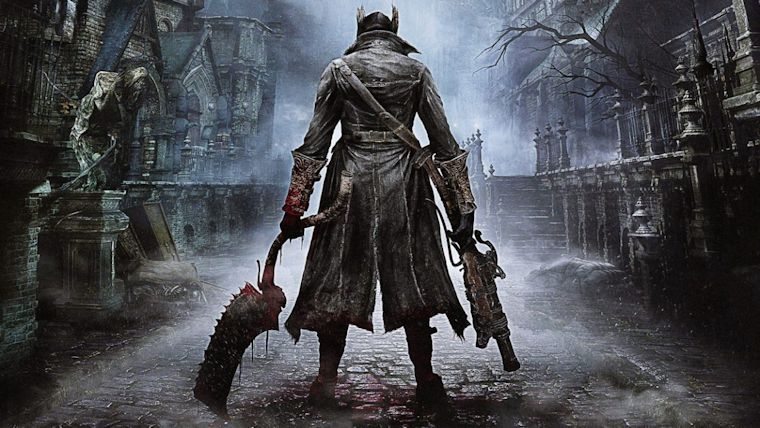 Bloodborne has been out for just about four months now and while the game suffered some slowdown and incredibly long load times at launch, From Software has been good about patching the game here and there to better the experience. We told you last week an upcoming patch and now that update is live.

As we said before, Bloodborne patch 1.05 is pretty simplistic on the surface, with the changelog saying that they have improved the game’s balance and various bug fixes. This is all good for a game that has suffered from bugs here and there.

The biggest part of the update however involves the game’s co-op play. Previous there were some issues with enemy levels when playing online co-op with someone. However, patch 1.05 has introduced level scaling to the online co-op.

This means that if the level difference between the host and guest for online co-op is too high, the guest’s stats will be adjusted to match the hosts. This is fantastic news, as it allows one to actually compete with others, rather than being completely outmatched against the tougher enemies.

This update is now available for Bloodborne, with it weighing in at around 150 MB or so. For those that have automatic updates set to download, this one should be ready for you as soon as you next boot up your PS4 and Bloodborne.