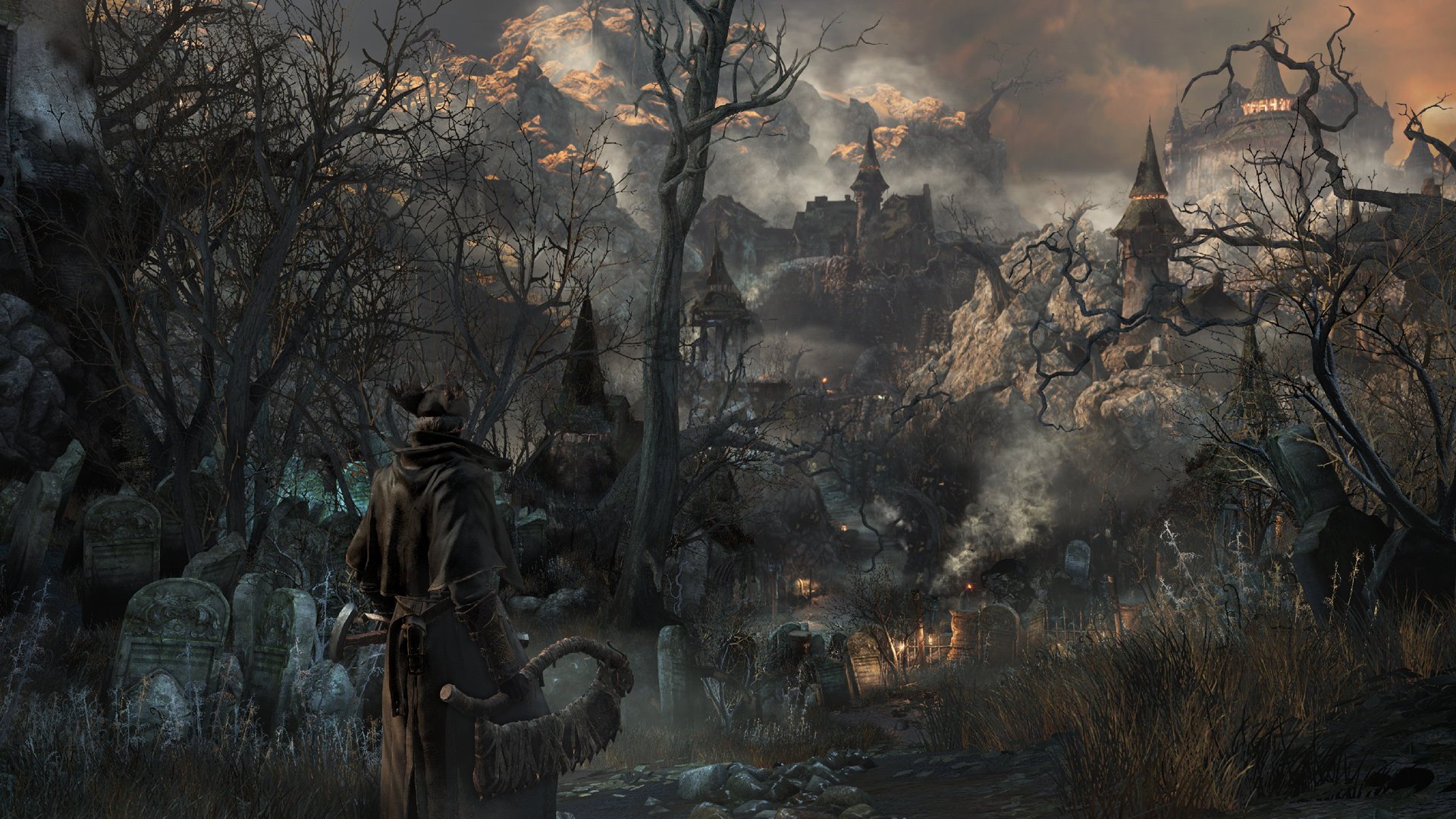 Sony was always optimistic about From Software’s Bloodborne. But apparently sales for Bloodborne have exceeded expectations. With over one million titles of the popular fantasy game selling last month and sales expected to increase, Bloodborne has caught almost everyone by surprise.

Although, should anyone really be surprised? Considering From Software’s Dark Souls also made impressive sales, it’s no wonder that sister title Bloodborne would benefit from word of mouth. And considering the fact that Bloodborne was released during a relatively slow month for game releases, From Software and Sony were able to take advantage of the lack of competing releases. Still, considering that Bloodborne is a stand-alone title and only available for Playstation 4, the fact that the game has sold so well is a good sign.

Still, despite the surprising sales performance, Sony seemed to have been expecting the game to perform almost as well as the Dark Souls series. In an interview with MCV, Sony executive Fergal Gara said, “Relative to some of our sister territories, we were being quite ambitious, but even that proved to be conservative.”

Even more surprising? Apparently Xbox executive Phil Spencer congratulated Sony on making such impressive sales. So it seems everyone is celebrating. Perhaps that means we may expect to see a sequel one of these days?