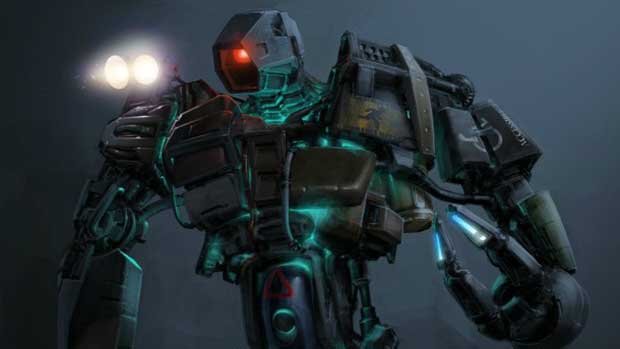 As it stands, a Borderlands 2 Season Pass will guarantee you access to four expansion packs for the recently released shooter. Apparently though, that’s not all that Gearbox Software has in store for its legions of Vault Hunters.

In a recent interview with Kotaku, Randy Pitchford explained that there will likely be further content that doesn’t reside in the Season Pass. “We will have other, non-season pass related DLC. The stuff we’re planning and working on for the campaign DLC Season Pass is big DLC stuff – more like the original game.”

What could this content be? Pitchford did allude to a few types of DLC that might be offered outside of the pass. He mentioned that new vehicles are definitely on the way, and the company has already revealed that new character classes are a possibility considering “we’ve started with some new ideas that we expect to show up in DLC.”

When this content is to be expected is anyone’s guess. Pitchford didn’t say when to expect these DLC add-ons, but the first character class “Mechromancer” will arrive on October 16th.