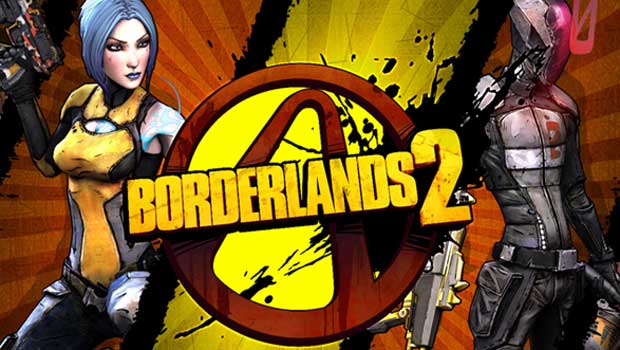 Randy Pitchford of Gearbox Software addressed concerned PC fans of Borderlands 2 this weekend at Rezzed. Pitchford told fans, “With both Borderlands and Borderlands 2, the PC version is the best looking, highest fidelity version of the game, but what we’ve learned, is that the details are important to you on the PC and we made a strong effort to improve those details in the product.”

PC optimizations aside, Pitchford also spoke about special content coming to Borderlands 2 for veterans of the first game. If you managed to hold on to your game saves from the original, you’ll get access to a handful of character skins unlocked by the save files.

On a rather unfortunate note, Gearbox Software will not release an SDK for Borderlands 2. “There was a moment after Borderlands shipped where we thought about releasing an official SDK,” said Pitchford. “But we found that most what we would be able to do, was already accomplished by the gaming community.”

Pitchford attributes time concerns to the lack of SDK, but encourages fans to fiddle with the game upon release.