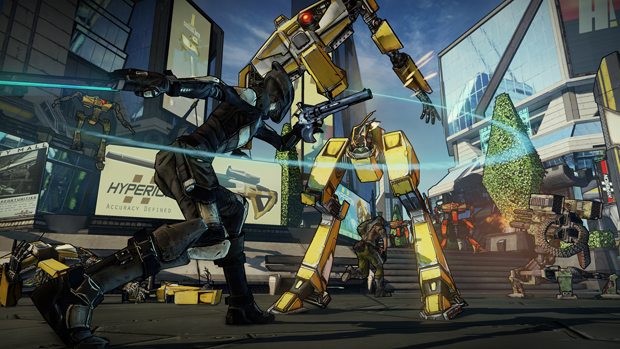 According to PlayStation Blog, Borderlands 2 will be coming to the Playstation Vita on May 13th in North America. As of now there is no release date for other parts of the world.

If you’d like to get your hands on Borderlands 2 early the release date for the bundle will be May 6th, a week before the separate game comes out. The bundle includes the PS Vita Slim, a slimmer Vita model, already available in Japan and Europe. In addition, you will also get a download code for Borderlands 2. The bundle will cost $199.

Borderlands 2 on the Vita features the full game, in its entirety and comes with six pieces of DLC that include two additional characters as well as several of the expansion packs released for Borderlands 2. The game will also allow cross save between PS Vita and the PS3.