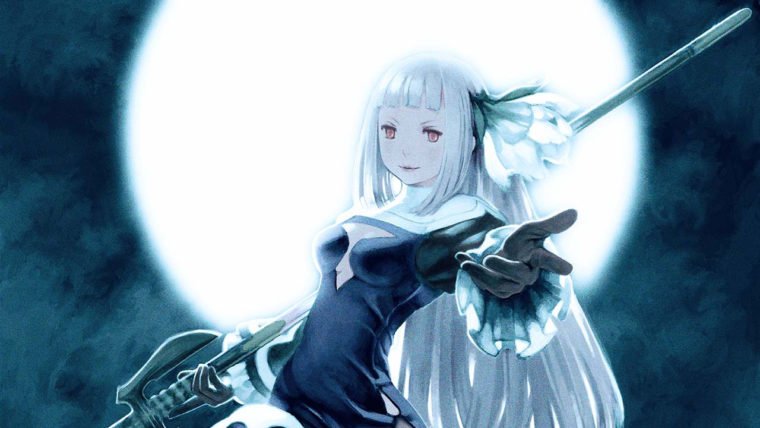 While the Nintendo 3DS RPG Bravely Second: End Layer has been available in Japan since April of this year, the localization process for release in other areas has been a very slow moving one. While we still don’t have a concrete release date for North America, it has now been revealed that the game will be coming to Europe on February 26, 2016.

The news was revealed via the Nintendo Europe twitter account, where the special edition of Bravely Second was also shown off. The set includes the game’s soundtrack, as well as an artbook and a figurine of one of the main characters Agnes. No news if the same or a similar edition of the game will be available for purchase in North America. While the fact that there is still no release date for North America is strange, it is worth noting that the first game in the series launched in North America two months after the European version did.

The plot for Bravely Second: End Layer picks up over 2 years after the events of the first game, with main protagonist Tiz Arrior awakening from a coma and beginning a new adventure with a new group of new teammates to track down his former companion Agnes.