Call of Duty: Black Ops 2 Confirmed for a November Release 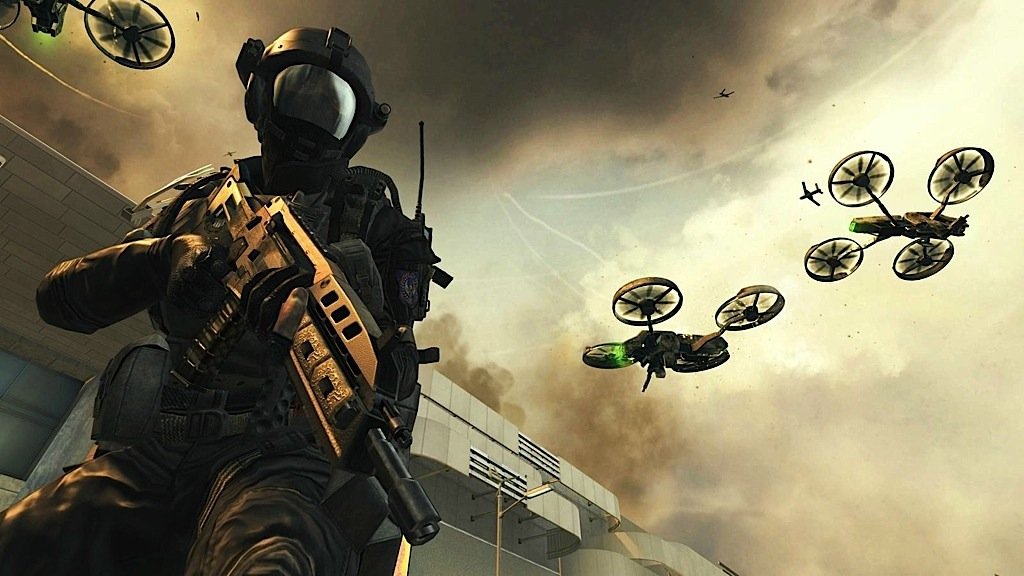 It looks like Activision will indeed be releasing a direct sequel to Call of Duty: Black Ops on November 13th.  The company which has been teasing fans with imagery and code words via Call of Duty dot com, accidentally launched the website for Black Ops 2, which described the game and gave us our first batch of screenshots for the shooter.

“Pushing the boundaries of what fans have come to expect from the record-setting entertainment franchise, Call of Duty: Black Ops 2 propels players into a near future, 21st Century Cold War, where technology and weapons have converged to create a new generation of warfare.”

While inaccessible at this time, there was a link to a pre-uploaded video that is likely set to go live alongside tonight’s scheduled reveal during the NBA Playoffs.  That video is currently still set to private.