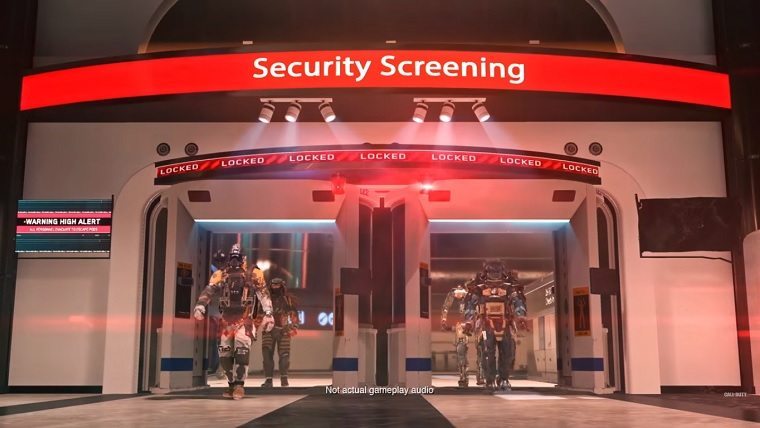 While round one of the Call of Duty: Infinite Warfare beta is over and done with, the second and final weekend is gearing up to kick off tomorrow. While the first one was only available to PlayStation 4 owners, the second will be open to both PlayStation 4 and Xbox One owners.

Infinity Ward has also teased that the return of the beta will be bringing some surprises with it, and now we know what one of them is. The classic Terminal map will be playable during this weekend’s beta in remade form, which will be great news for long-time Call of Duty fans. The map was originally released in Modern Warfare 2, and has remained a fan-favorite ever since.

Infinity Ward says that “This re-imagined take on Terminal transports players to a spaceport on the Moon, offering opportunities for new gameplay as well as visually raising the bar while playing true to the original.” Seeing as the series has changed quite a bit since Modern Warfare 2, it stands to reason that there will be more opportunities for the wall-running, sliding and thrust jumping that the series offers today.

Call of Duty: Infinite Warfare and Call of Duty: Modern Warfare Remastered will launch for PlayStation 4, Xbox One and PC on November 4th. Check out the video showing off the Terminal map remake below.