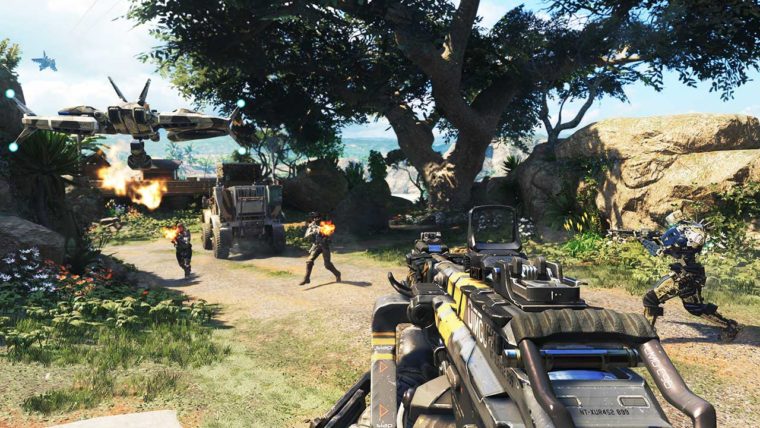 Apparently, an update patch was released for the PC version of Call of Duty: Black Ops 3 to address its many launch issues. However, it sounds like it did nothing to alleviate the problems and issues the game is currently having for PC owners of the game.

Director of development for Treyarch (@pcdev) tweeted the following message: “BlackOps3 PC update is Live! You may need to restart Steam if it doesn’t update right away“.

In terms of what the patch does, he just said the patch has been released to “address performance issues on some CPUs  including Intel i5 processors.” This announcement was made both on Twitter and on Steam and many users don’t feel the update patch helped at all.

The only other advice given via Steam was this: “We have noticed that some systems may get better input response with FPS Cap set just below refresh rate. If you have a 60hz monitor, you can try enabling Vsync and setting your FPS Cap to 58.”

There are too many problems to list, but let’s just say many PC owners of Call of Duty: Black Ops 3 are not having a fun time. The best thing Treyarch is doing right now is listening to the feedback and working on updates as we speak. It’s best just to be patient until a bigger update patch fixes everything…